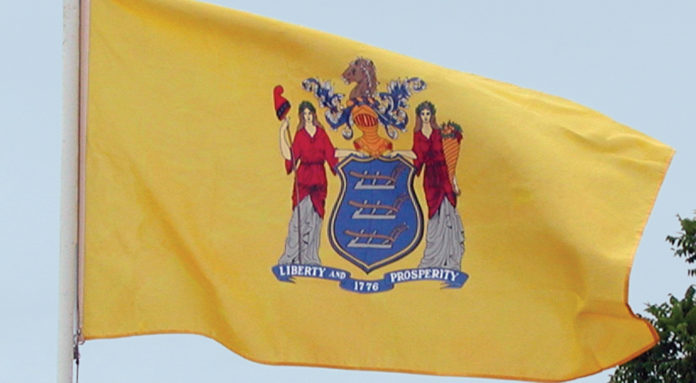 52% of New Jersey residents say the Garden State is on the wrong track, according to a new Rutgers-Eagleton poll released Monday.

Just 38% of residents say the state is heading in the right direction, and 14-point negative difference that could spell doom for many Democratic candidates in this November’s midterm elections.

Governor Phil Murphy’s approvals were also surveyed, with respondents giving him an underwater 33% positive to 38% negative favorability and 49% approve to 46% disapprove on his job performance.

“New Jerseyans have a slightly better outlook on the state’s future nowadays than when the Murphy administration first took over in 2018, but pessimistic views still outweigh optimistic ones,” said Ashley Koning, the director of the Eagleton Center for Public Interest Polling at Rutgers University.  “Residents have been more negative about the Garden State since March 2014, a streak broken only temporarily in June 2021 in the wake of Governor Murphy’s pandemic-induced high ratings, COVID-19 vaccine availability, and the state opening up after a year of pandemic restrictions.”