Was Murphy’s April Fools’ Joke Funny? Not Everyone Thinks So 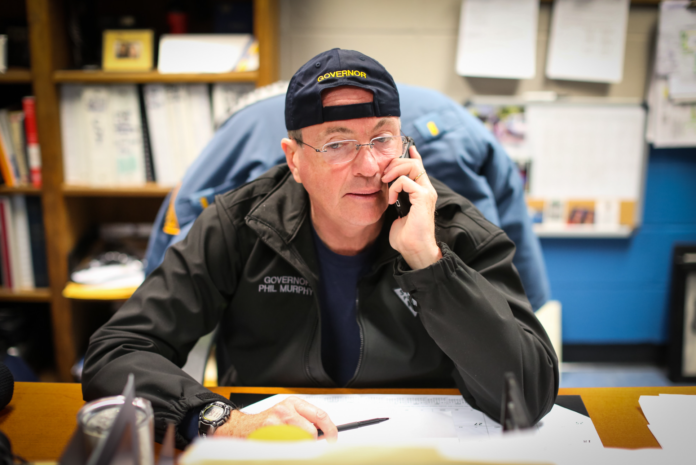 A surprising tweet came from Governor Murphy’s account on April 1st, though it was immediately clear that it was an April Fools joke, in which people make ridiculous or untrue claims on April 1st of each year.

In the tweet, the governor said he had changed the state’s official bird to the middle finger, and included a photo of an “executive order” showing that he had done so.

Not everyone found the joke funny.

“How many New Jerseyans feel like the Murphy administration is flipping them the bird when they go to the MVC or try to collect unemployment?” asked GOP State Senator Edward Durr.

“How many grieving families feel like they’re getting a giant middle finger from the governor every time they ask for an investigation of thousands of nursing home deaths?”

“Governor Murphy’s joke was in extremely poor taste when we keep hearing from New Jerseyans who are tired of being ignored, dismissed, and ridiculed by their governor. It really was a giant middle finger to New Jersey,” Durr said.