Want to Vote Early? You Can Do So Today 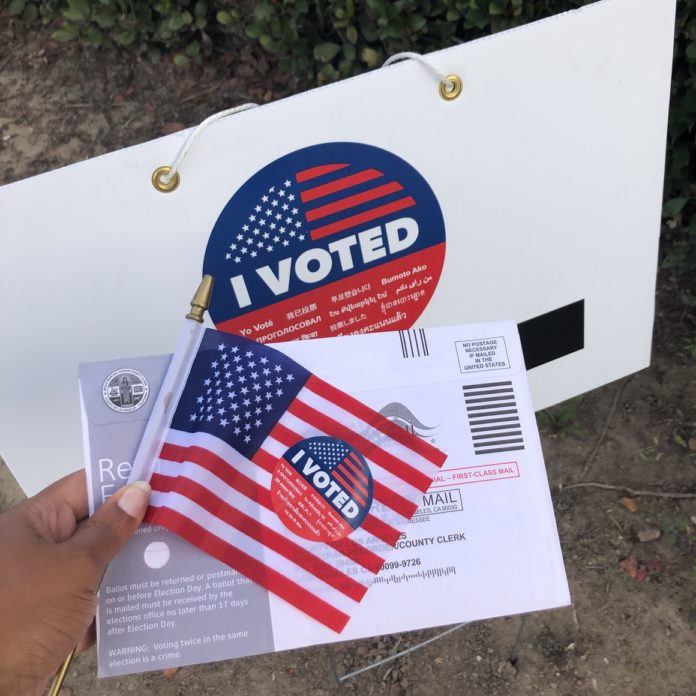 There is an important primary election in New Jersey this coming Tuesday, June 7th. The ballot will include critical primary elections for Congress, Ocean County Commissioners, Ocean County Sheriff and local township boards. Many races will be decided in the primary, as primary winners are almost assured a victory in the general election in November.

This primary is extremely important as a number of office holders who have been great friends and supporters of the Lakewood, Toms River, Jackson and Howell communities are facing serious competition for the first time in many years.

The results of the election will have a huge impact on key issues such as combatting antisemitism, local funding, help for small businesses, taxes and infrastructure and much more.

If you are going to be unable to get to the polls on Tuesday, you can vote through early voting all day on Friday.

Voters can drop off ballots at a drop-off site on Friday whenever it is convenient for them.

We strongly urges everyone to vote for Column B on the ballot. The incumbents in this column have been true friends and advocates for our community for years.

For Congress, Congressman Chris Smith is running for a 22nd term. His list of accomplishments and actions on behalf of the Jewish community and so many others is very long. It can definitely be stated that no member of Congress is more in touch with the big and small needs of our community than him.

Congressman Smith has been a true friend and advocate to the Lakewood community, to Jews around the world, and to the global community for decades. He is more than deserving of the community’s support in the 2022 election. During this election, it is important for our community to show our gratitude and support for the man who has always been there for us.

Longtime Ocean County Sheriff Michael Mastronardy is also up for reelection. He is currently seeking a fourth term as Ocean County Sheriff and has been a strong friend and advocate for all residents of Ocean County. He is a staunch friend of the Lakewood community and has helped with many issues of communal concern over the years. He has shown willingness to do whatever he can to help the community, making himself available 24 hours a day to assist whenever he can be of help. Sheriff Mastronardy is a proven leader, a strong administrator, a uniter, a man of tremendous integrity, a great ambassador to religious communities, and a dedicated public servant.

There is also an important election for Ocean County Commissioner (formerly known as Freeholder), where two main candidates are running for two seats in the Republican Primary. Up for reelection are Commissioners Jack Kelly and Ginny Haines, both of whom have done a tremendous amount to help Ocean County as a whole and the Jewish community in particular. Through thick and thin, they have been there for us.

It is important for all of us to vote and make a strong statement that we will stand with those who help our community.