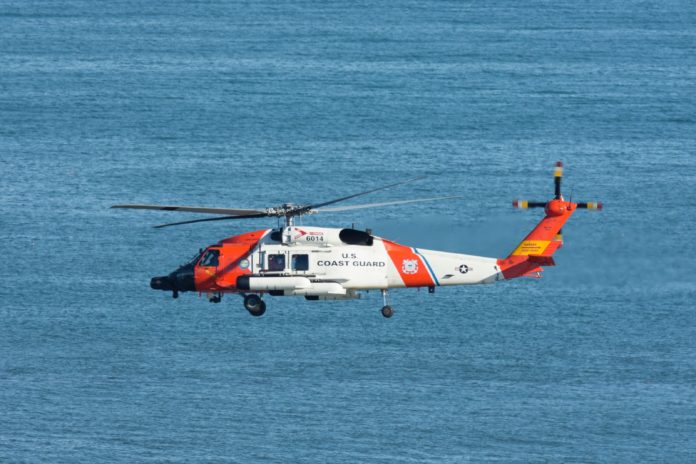 The U.S. Coast Guard found a sunken boat the coast off Cape May after more than 10 life jackets, as well as a light and small bat, inexplicably washed ashore, prompting fears that survivors of an accident were bobbing out in the ocean and waiting for rescuers.

The Coast Guard deployed a 65-foot Dolphin helicopter and a 45-foot response board to the area, both of which canvassed the ocean for possible wreckage.

After a brief search, the Coast Guard found a sunken ship, the 37-foot-long Silverton, which had broken into pieces.

“The NJSP Marine Services Bureau and the United States Coast Guard responded and canvassed the area for a potential vessel in distress and located a sunken vessel,” the New Jersey State Police said in a statement.

The Coast Guard said all crew and passengers from the sunken board were accounted for, and there were no injuries reported.

“Today’s search and rescue crew dispatched to a case of reported life jackets found scatterd on the beach in Wildwood Crest. Our crew responded fast and created an effective plan with the help of U.S. Coast Guard Sector Delaware Bay and U.S. Coast Guard Air Station Atlantic City began their search patterns around the scattered debris field,” the Coast Guard said in a statement.

“Quickly after beginning their search, they found a sunken boat and quickly contacted its owner and confirmed all persons were accounted for.”