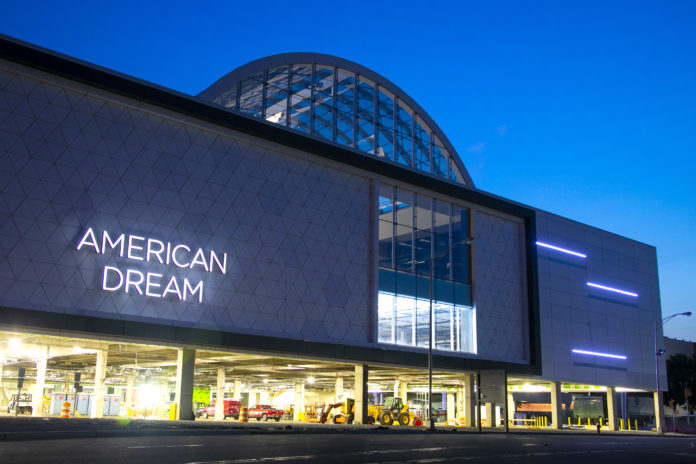 Police are investigating a shooting at American Dream mall Thursday evening that sent shoppers running for a safe place to hide.

The New Jersey State Police tweeted that they are investigating a “shooting incident” that occurred around 5:50 p.m. As of 7:30 p.m. there was a heavy police presence at the mall.

It was confirmed by Lakewood Alerts that one victim suffered a gunshot wound, which was treated by Passaic Hatzolah members who happened to be at the mall for an unrelated call.

Police have not arrested anyone, nor have they explained if they know the motive behind the shooting.