The Numbers Are In: New Jersey Residents are Fleeing in Droves 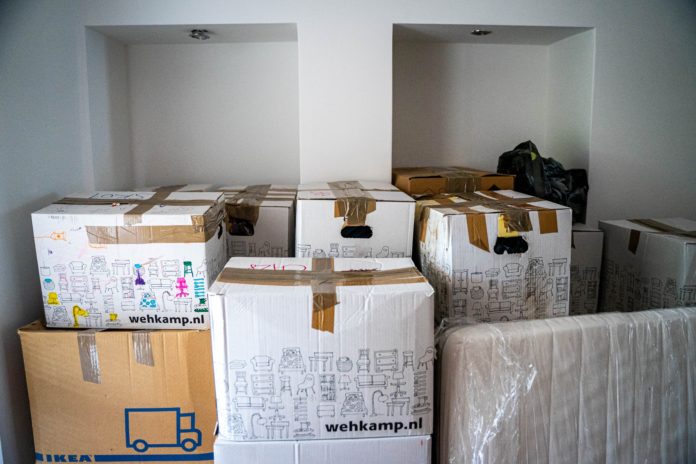 According to MoveBuddha, data shows that for every 34 moves into New Jersey, there are 100 out – a nearly 3-to-1 ratio. The majority of New Jerseyans leaving head to sunnier states: think Florida, California, and Texas (1 in 4 are going to Florida). Specifically, the most searched move online is from Manasquan to Naples, Florida, and the town with the steepest population decline (-27%) in New Jersey is Maurice River, which sits in South Jerseyabout an hour and a half from Lakewood.

Despite the moves out, New Jersey’s population did increase by 5.7% in the last decade, according to the U.S. Census, but the moves out have cost New Jersey tremendously, resulting in $2.3 billion in income leaving the Garden State in 2020 alone – the fifth-largest wealth loss in the nation.

Some local towns are included among the most moved-out of, including Toms River (#5), Jackson (#9), and Brick (#10). The city with the biggest ratio of people moving out to moving in is Trenton.