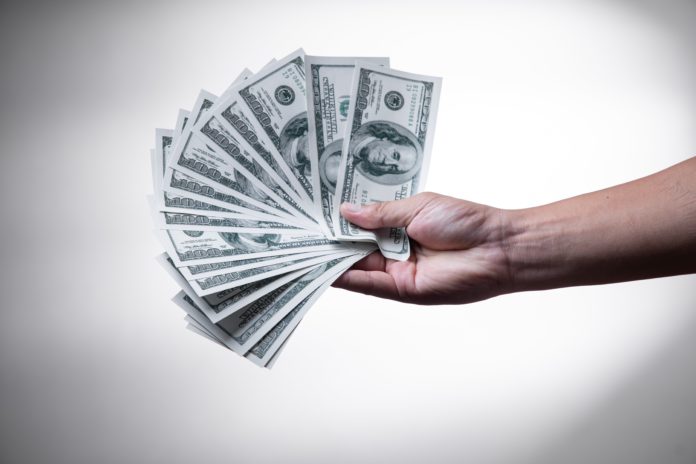 “Families in nearly 200 school districts across New Jersey will pay higher property taxes this year because Governor Murphy chose to slash their school aid in his new state budget,” said Testa (R-1), a member of the Senate Budget & Appropriations Committee. “Instead of funding our schools and supporting New Jersey families, the governor chose to hand out $500 checks and free health care to illegal immigrants. For anyone wondering why New Jersey is so unaffordable, this expensive progressive nonsense from Democrats like Governor Murphy is exactly why.”

Governor Murphy and the Democrats who control the Legislature created several slush funds totaling more than $4 billion in the FY 2023 State Budget to dole out pork and fund politically unpopular programs outside of the regular budget process and without legislative oversight or public scrutiny.

One of those slush funds contains $300 million for the governor’s discretionary use, including a $60 million pot of money that Governor Murphy will use to fund a $53 million program to give out $500 checks to illegal immigrants over the next year.

Earlier this year, Governor Murphy was caught funding the program and even bigger checks for illegals without legislative approval as required by law.

The governor also added funding into the budget for a new free health care program for tens of thousands of illegal immigrants that won’t require them to pay any premiums or co-pays. Language in the budget allows the Murphy administration to spend whatever it costs to run the program, which could be hundreds of millions of dollars annually.

Testa said the money spent on the two programs for illegal immigrants would have been more than enough to reverse the school aid cuts in the new budget, adding that the Murphy administration finished the state fiscal year in June with a record surplus driven by nearly $9 billion in tax overcollections over the past year.

“It’s disturbing that Governor Murphy chose to cut aid to more than half of our local school districts even as the state was setting records in tax collections and his administration was building huge surpluses,” Testa said. “For the governor to cut funding to so many schools while funneling money to expensive programs for illegal immigrants and doling out billions in political pork is a real slap in the face to many of our hard-working South Jersey communities that will be hit with higher property tax bills.”

In addition to cutting school aid for hundreds of districts, the governor’s new budget failed to stop a July 1 payroll tax increase on employers, automatic toll increases on drivers, or tax bracket creep due to inflation that will hit many income tax filers next spring.

Testa noted that all of those concerns were addressed by a fiscally-responsible budget plan offered by Senate Republicans that Trenton Democrats chose to ignore.

“Senate Republicans proposed stopping all school aid cuts and providing $8 billion of tax and toll relief, including $1,500 of immediate ‘Give It Back’ rebates for New Jersey families,” Testa added. “Unfortunately, Governor Murphy chose to cut school aid, raise taxes and tolls, and fund expensive benefit programs for illegal immigrants. We’re all going to be stuck paying for his bad choices.”