Statement from Governor Murphy on the Passing of Queen Elizabeth II 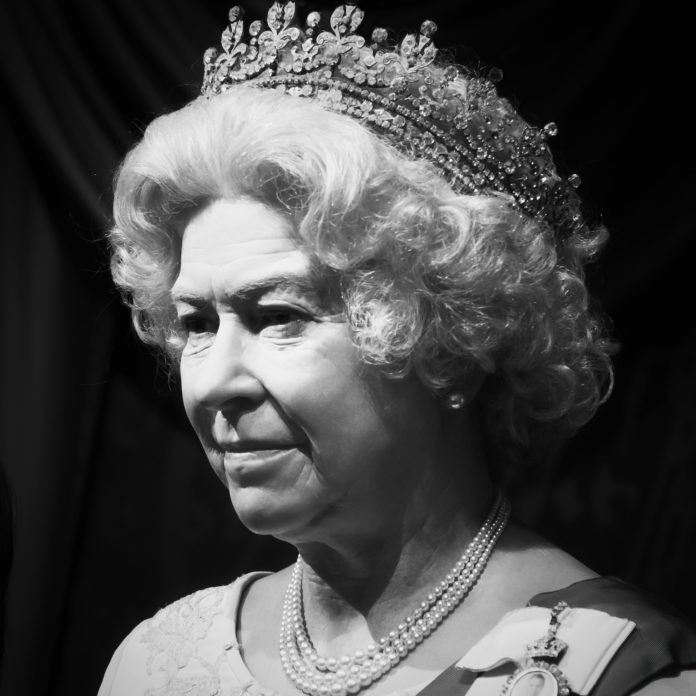 “For more than 70 years, Her Majesty Queen Elizabeth II had been a strong, steady, and reassuring presence on the international stage. The United States, and the 14 presidents who have served during her reign, benefited from her unwavering support and friendship. In New Jersey, her reign coincided with the strengthening of economic and social ties with the United Kingdom. And for the many British citizens living in New Jersey, she remained a singular point of connection with their native soil. New Jersey joins the international outpouring of sympathy for our friends across the United Kingdom who mourn her passing. What a tremendous life she lived.”