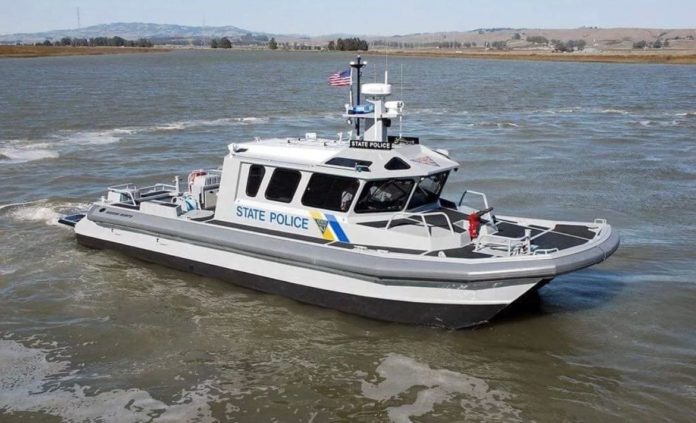 As the troopers approached the vessel, they discovered that the 21-foot Sea Ray that took on several large waves over its bow began to take on water. The troopers immediately began to render emergency assistance by physically assisting seven children and four adults from the water onto a State Police vessel before transporting them to safety.

There were no reported injuries as a result of the incident.