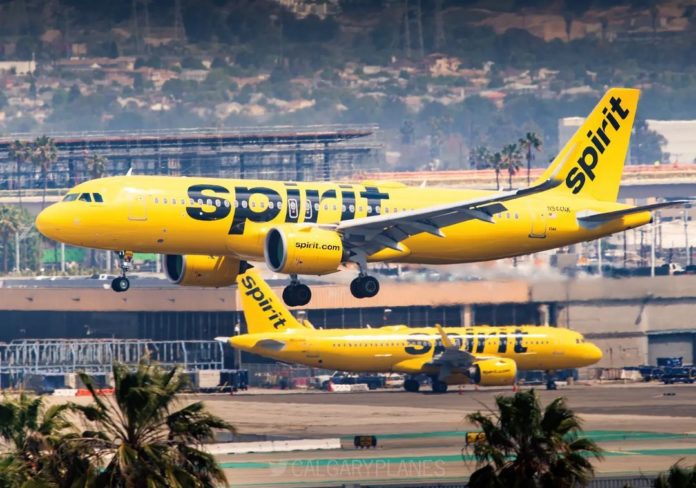 Spirit Airlines has been awarded 16 highly coveted takeoff and landing slots at Newark Airport after Southwest Airlines canceled its service to and from the airport.

The U.S. Department of Transportation, which controls takeoff and landing slots at major airports in an attempt to prevent gridlock, said the slots were given to Spirit because the airline is “most likely to provide the lowest fares to the most consumers.”

However, the award comes with some conditions. In light of large numbers of flight cancelations by Spirit, the DOT is “requiring Spirit, as a condition of accepting the timings, to report additional data on disruptions facing their airline customers and its ability to provide them with accommodations,” it said in announcing the decision.

If Spirit exhibits an inability to consistently provide on-time service to its customers, the number of slots given to them could be reduced.

The award comes amid a backdrop of a fierce takeover war between JetBlue and Frontier Airlines, with both carriers attempting to buy out the low-cost Spirit Airlines.