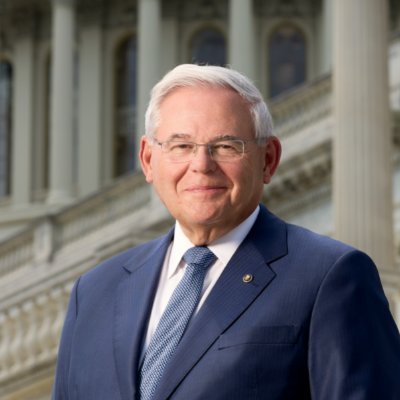 People connected to Senator Menendez have been contacted by prosecutors from the Southern District of New York and at least one subpoena has been issued, according to the report.

Menendez and a Florida eye doctor were indicted in 2015 for an alleged arrangement in which the doctor provided private jet flights and lavish vacations to the senator in exchange for help with government contracts and other favors.

At the time, Menendez’s lawyers said the two men were simply good friends and that the senator had not done anything wrong.

The scandal ended in a 2017 mistrial after a jury failed to reach a verdict. The eye doctor ended up being convicted, also in 2017, of Medicare fraud and eventually received clemency from President Donald Trump in 2021.

The new investigation into Senator Menendez is reportedly very similar to the 2015 one, except that the favors allegedly received by the senator this time around were from an entirely different group of people.