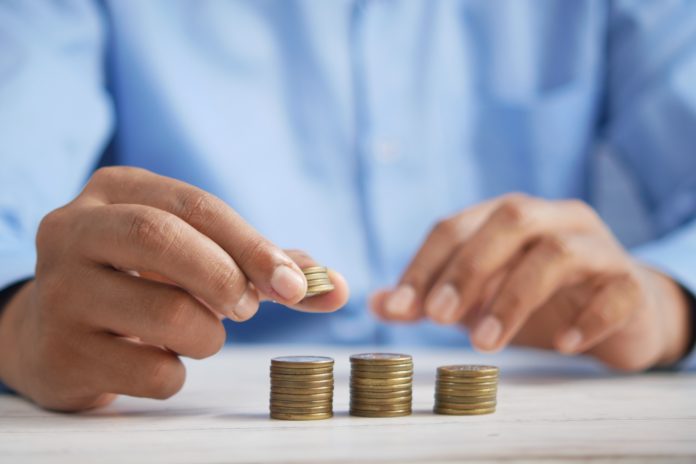 In advance of Governor Phil Murphy’s expected announcement next week that the State has collected at least $3 billion more in taxes than he budgeted this year, Senate Republicans will introduce legislation to give it back to New Jersey taxpayers immediately through $500 and $1,000 refundable tax credits when they file their state income taxes for 2021.

“Governor Murphy has collected at least $3 billion more in taxes from New Jerseyans than he projected in his budget this year,” said Senate Republican Leader Steven Oroho (R-24). “We want to give this unexpected and unneeded windfall back to New Jersey families who are struggling to get by with surging inflation. Our plan would give New Jerseyans a $500 or $1,000 tax credit, depending on their filing status, when they file their 2021 New Jersey income tax return this spring. We’re proposing direct tax relief that would put real cash back into people’s wallets quickly.”

While the Murphy administration projected the State’s major tax revenues would decline by more than 5% this year, the latest monthly revenue collection report from the New Jersey Treasury Department shows tax collections have actually jumped by 21% over last year.

As a result of his inaccurate financial planning, Governor Murphy is expected to announce during his Budget Message on March 8 that the State has collected $3-4 billion more in taxes than he projected in the budget for the current fiscal year ending June 30.

“If Governor Murphy’s bad financial projections resulted in taxpayers paying billions more than needed, Senate Republicans believe we should give it back to New Jeey families hit hard by inflation,” said Senator Declan O’Scanlon (R-13), the Senate Republican Budget Officer. “Under our plan, overtaxed New Jerseyans would get their money back this spring through tax credits of $500 or $1,000 based on filing status. There’s no complicated formula, just money back in the pockets of New Jerseyans in a simple, fair, and transparent manner.”

The Republican legislation returns to taxpayers approximately $3 billion of excess tax collections that wasn’t expected when the current budget was adopted. The money would be given back as a refundable tax credit on 2021 state income tax returns to taxpayers with a gross income of $500,000 or less.

Under the legislation, the tax credit is $500 for individuals who are single or married and filing separately and $1,000 for those filing jointly, as a head of household, or as a surviving spouse. The credit is refundable, meaning that any excess credit beyond the taxpayer’s tax liability will be paid to the taxpayer in the form of a tax refund.

If the proposal is enacted, taxpayers who have already filed their tax returns for 2021 would not be required to amend their returns to get the refundable credit. It would be sent to them automatically by Treasury.

“New Jerseyans who want the billions they were overtaxed to be returned to them can send Governor Murphy the message to Give It Back now at www.GiveItBack.us,” added Oroho.