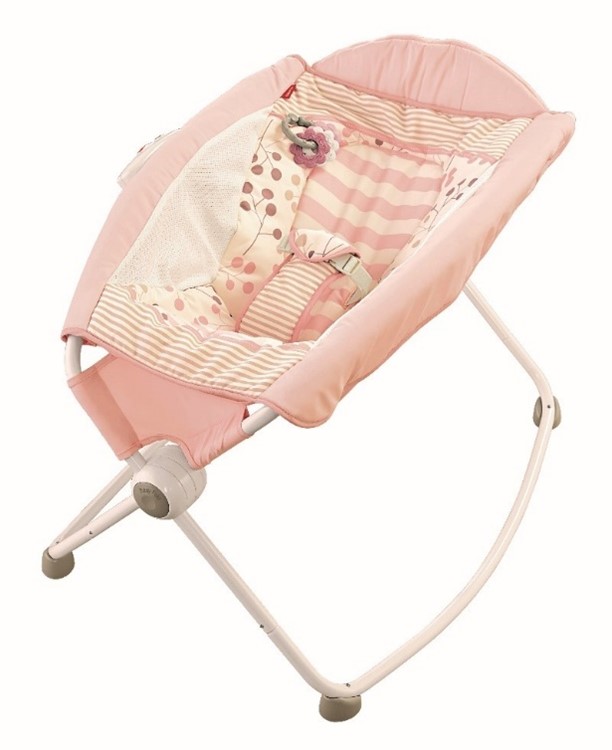 All models of the Fisher Price Rock ‘n Play Sleeper have been recalled after 100 infant fatalities were reported.

Infant fatalities have occurred in Rock ‘n Play Sleepers, after the infants rolled from their back to their stomach or side while unrestrained, or under other circumstances.

About 4.7 million products are affected by the recall. Consumers should stop using the Rock ‘n Play immediately and contact Fisher-Price for a refund or voucher.  It is also illegal to sell or distribute the recalled sleepers.

Approximately 100 deaths have reportedly occurred while infants were in the products. Fisher-Price notes that in some of the reports, it has been unable to confirm the circumstances of the incidents or that the product was a Rock ‘n Play Sleeper.