Republican Lashes Out at Murphy Over COVID Rules 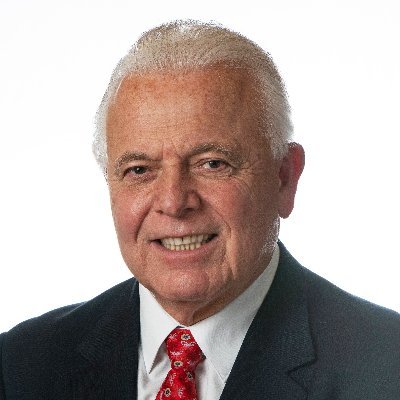 “It is obvious the Governor is applying social science to his COVID policies as it relates to prisons, prisoners and correction officers, as opposed to medical science. Decisions reflect political agendas, not public health,” Pennacchio said.

Almost 60 percent of probation officers have not complied with the Governor’s mandates to be vaccinated. Murphy has threatened unvaccinated officers with termination, and the deadline for receiving the first shot has passed.

Senator Pennacchio questioned the policy on a number of levels.

“If the intent of the policy is to prevent the spread of the virus, the Administration should accept natural immunity. The antibodies present in people who have recovered from COVID are at least as effective – if not more – at controlling viral transmission,” Pennacchio said. “Forcing vaccination on corrections officers, and firing those who resist, is unnecessary and overkill.

“The vaccine passport requirements at the State House have been eased. The same courtesy should be extended to our dedicated corrections officers.”

“The Governor’s regular COVID press briefings have been discontinued, the Legislature refused to codify Murphy’s emergency powers, and parents are demanding their children be able to have in-person, unmasked, learning,” noted Pennacchio. “It seems the nation is recognizing that arbitrary and unscientific rules must end. When will the Administration catch on?”