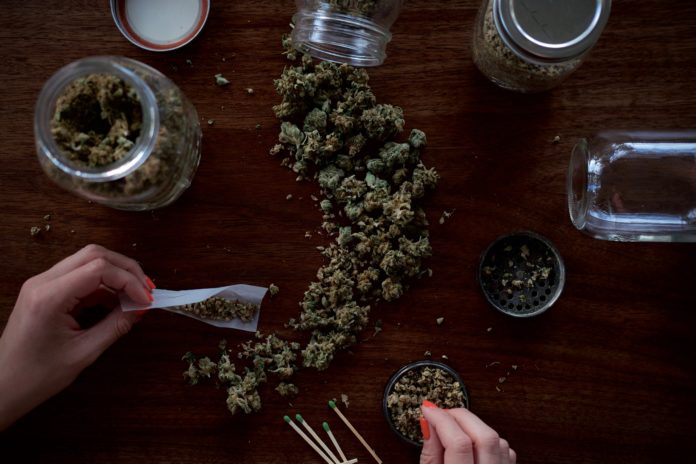 People in New Jersey who over the age of 21 can now legally blaze up, with recreational marijuana becoming legal in the Garden State on Thursday – just a day after stoners everywhere celebrated 4/20, the unofficial holiday for weedheads around the world.

State regulators gave the green light to seven dispensaries earlier this month to sell recreational marijuana, meaning it will still be difficult to obtain in a legal setting for the time being.

The legalization of marijuana in New Jersey comes after three years of attempts and protracted negotiations, culminating in Governor Murphy signing a package of three bills last year that legalizes up to 6 ounces of marijuana.

“As of this moment, New Jersey’s broken and indefensible marijuana laws which permanently stained the records of many residents and short-circuited their futures, and which disproportionately hurt communities of color and failed the meaning of justice at every level, social or otherwise — are no more,” Murphy said after signing the bills.

The party isn’t coming to Lakewood just yet, however. Shortly after Murphy signed the bills to legalize marijuana, the Lakewood Township Council passed an ordinance banning the sale of weed in the township, with officials citing the massive amount of minors in the town.