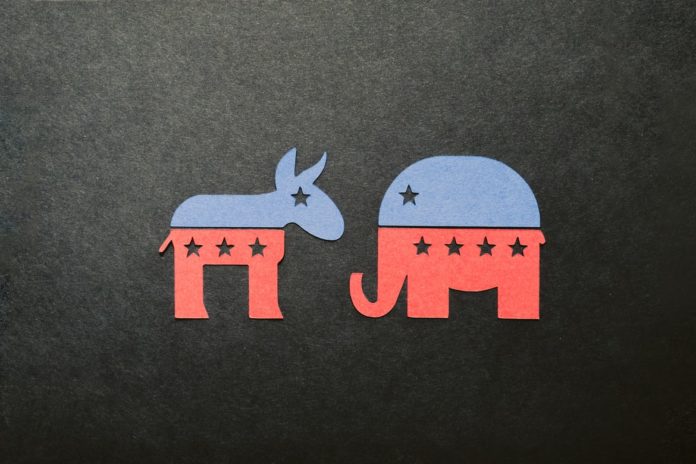 Primary Day 2022 is here, and there are a bunch of fascinating – and important – local races to keep your eyes on.

Polls are open today from 6 am until 8 pm. Check your voting location here.

The top race being watched is that for the Republican Primary to represent New Jersey’s 4th District in the House of Representatives, pitting incumbent Rep. Chris Smith against challenger Mike Crispi. While Smith is deeply popular in his district, Crispi has mounted an interesting challenge to him and has gained some high-profile endorsements, though Donald Trump’s is not one of them.

Local activists have been urging residents to vote for Smith, who has proven himself a loyal and oftentimes crucial friend in his four decades in the House of Representatives.

Also on the ballot for the Republican nomination are Mike Blasi and Steve Gray, though Blasi has since dropped out of the race and endorsed Crispi, while Gray’s campaign is no longer active.

Jack Kelly and Virginia “Ginny” Haines are seeking the Republican nomination for another term as Ocean County Commissioners. They are being challenged by Mike Crispi’s allies, Sergio Fossi and Ashley Lamb. Fossi is a pastor, while Lamb currently serves on the Toms River Board of Education. She is also the wife of Justin Lamb, who was accused of running an antisemitic campaign last year as he was seeking a spot on the Toms River Council.

On the Democratic side, Catherine Paura and  Roxanne Barnes are seeking their party’s nominations to become Commissioners in the heavily Republican Ocean County.

Democratic incumbent Andy Kim is running for the party nomination, and is a heavy favorite over challenger Reuven Hendler – a resident of Lakewood.

The candidates seeking the Republican nomination for the 3rd District have engaged in a long and bruising campaign. The top contenders are Bob Healey and Ian Smith, the latter of whom made waves when he defied Governor Murphy’s lockdown orders in the early days of the pandemic, and who was recently arrested on suspicion of DUI.

A third Republican candidate vying for the nomination is Nicholas Ferarra, a real estate agent from Hamilton.