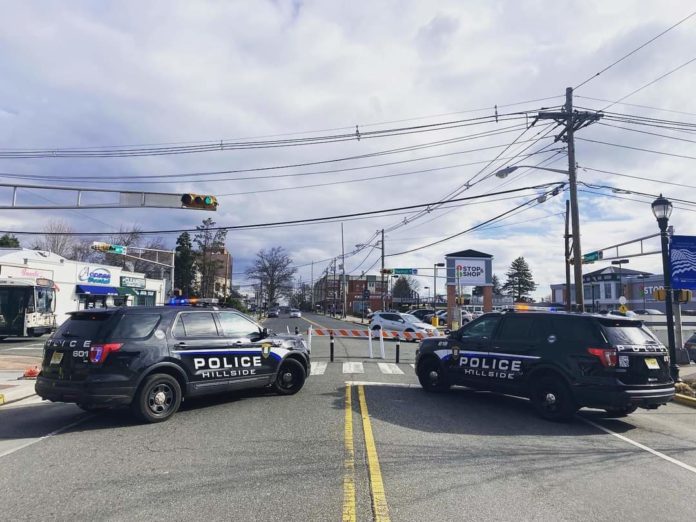 Acting Attorney General Matthew J. Platkin today announced criminal charges against a suspended Hillside Police Officer for allegedly attempting to warn a member of the Almighty Latin King and Queen Nation (“ALKQN”) that a law enforcement operation was or was about to be executed at his home. The officer is also alleged to have used a law enforcement database to obtain information for another individual associated with the ALKQN.

The complaint alleges that on or about April 22, 2021, Noblecilla attempted to warn a member of the ALKQN of impending discovery or apprehension, knowing that a law enforcement operation was being executed at his residence.

The complaint further alleges that on or about May 11, 2021 and September 7, 2021, Noblecilla either directly or through an intermediary, accessed a law enforcement database, which he knew could be used only for law enforcement purposes, to procure information for an individual associated with the ALKQN. The complaint further alleges that between the same time, Noblecilla deleted electronic communications, knowing the conduct charged or liable to be charged against him would constitute a crime of the second degree or higher.

“There is no room for police officers who break the law and betray their duty, as alleged in this case,” said Acting Attorney General Platkin. “Officers who deviate from the sworn oath they take to protect and serve will be held accountable and prosecuted to the fullest extent of the law.”

“We expect nothing less than law enforcement officers to maintain the highest standards of professionalism, honesty and integrity,” said OPIA Executive Director Thomas Eicher. “We have zero tolerance for officers who abuse their authority and engage in criminal activity that compromises the integrity of investigations and the safety of others.”

The case is being prosecuted by Deputy Attorneys General Matthew Lynch, Travis Miscia, and Samuel Rubinstein of the Office of Public Integrity and Accountability, under the supervision of OPIA Corruption Bureau Chief Peter Lee and OPIA Deputy Director Anthony Picione. The investigation was conducted by detectives from the Office of Public Integrity and Accountability (OPIA), New Jersey Division of Criminal Justice, and the New Jersey Department of Corrections, Special Investigations Division.