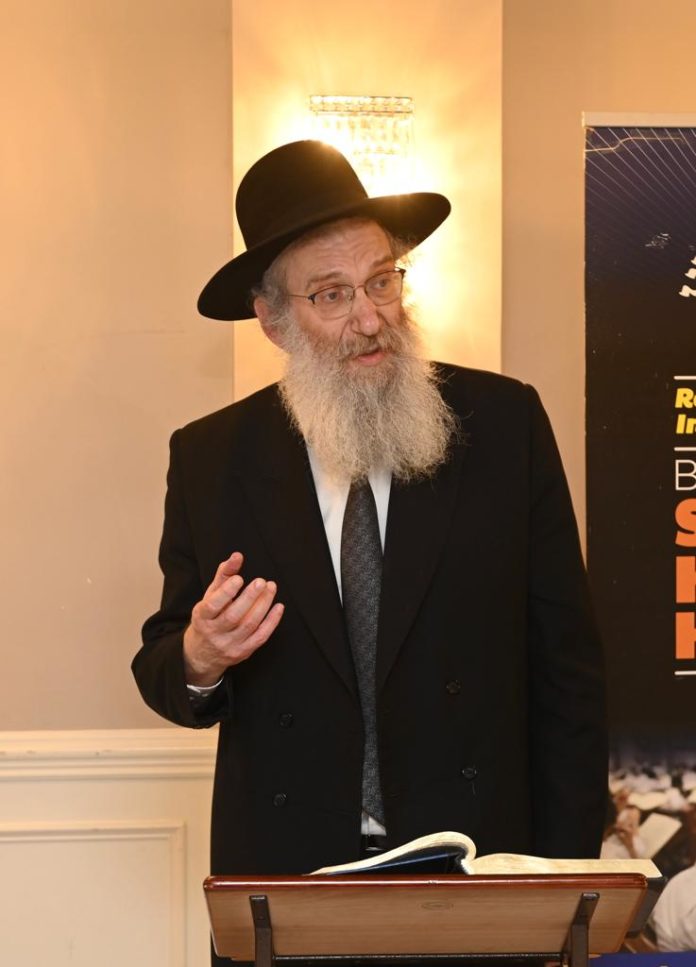 The special guest speaker at the event was Rav Uren Reich, Rosh Yeshiva of the Yeshiva Ohr Zecharia, who gave a riveting drasha. 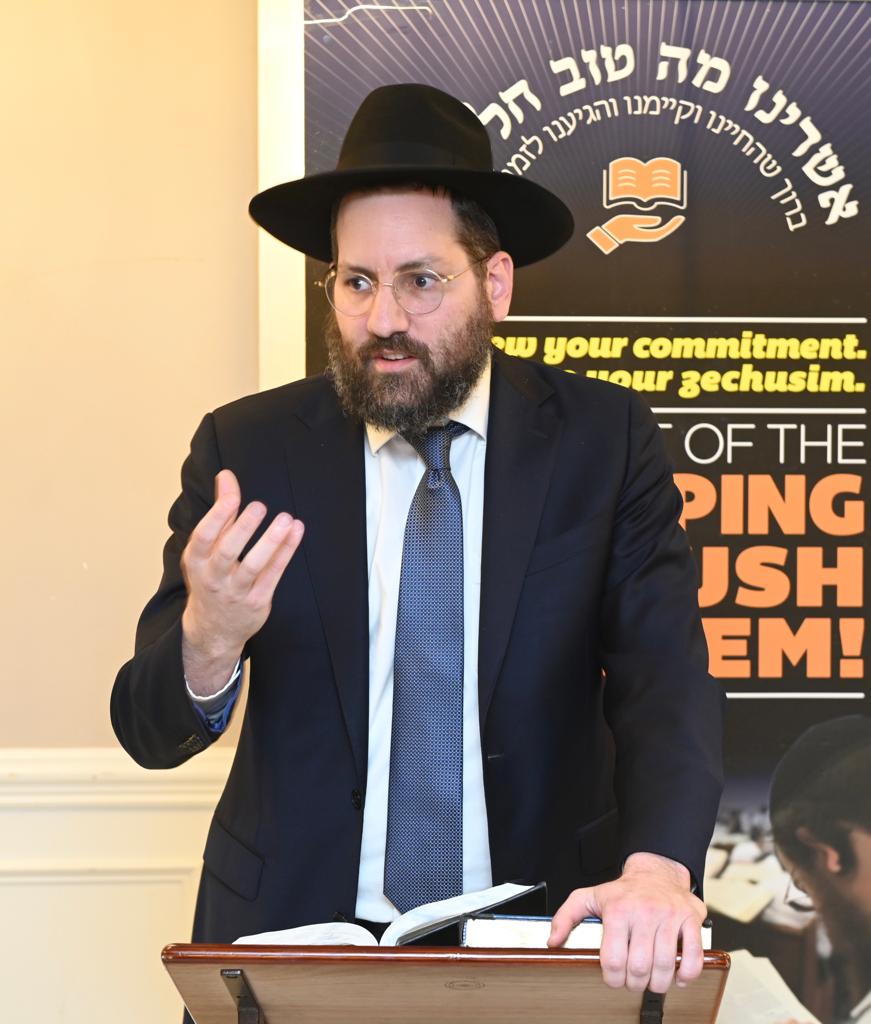 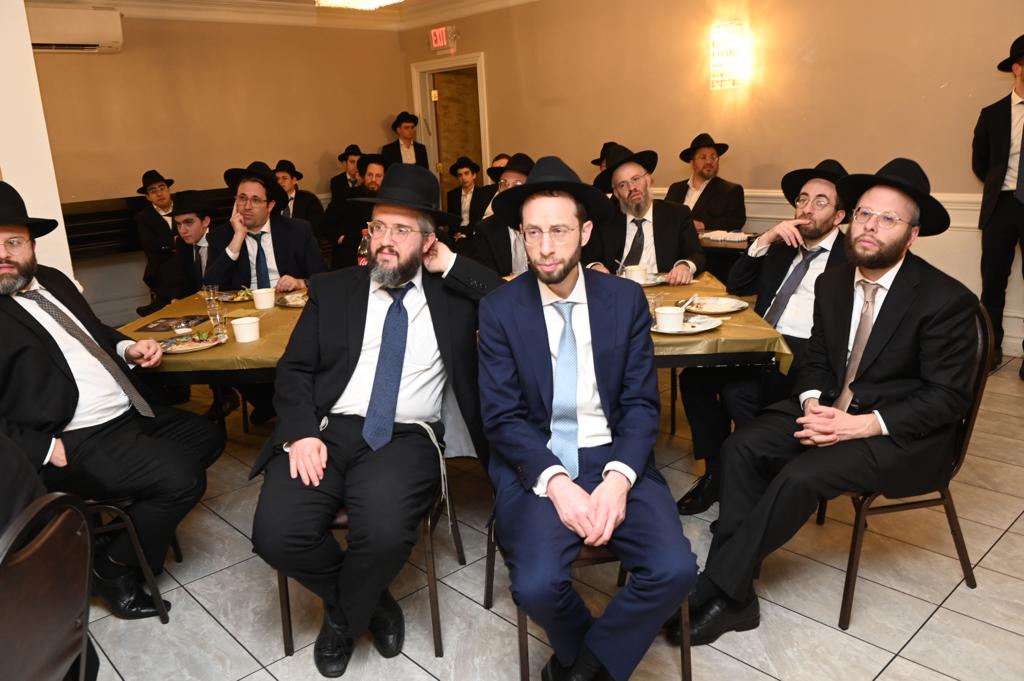 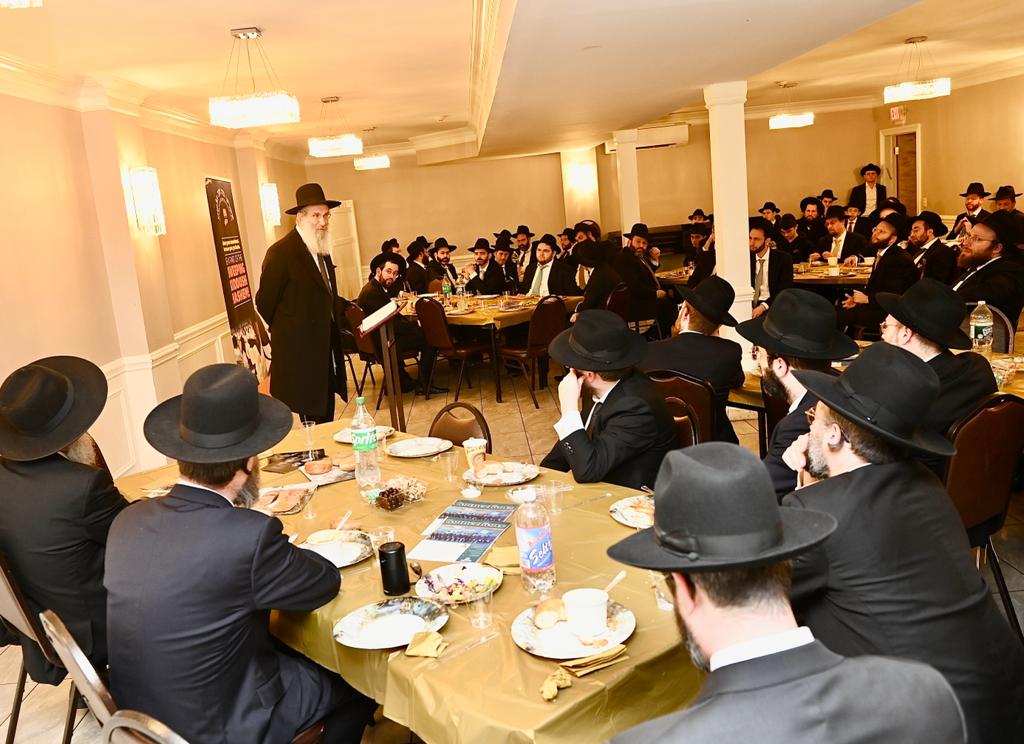 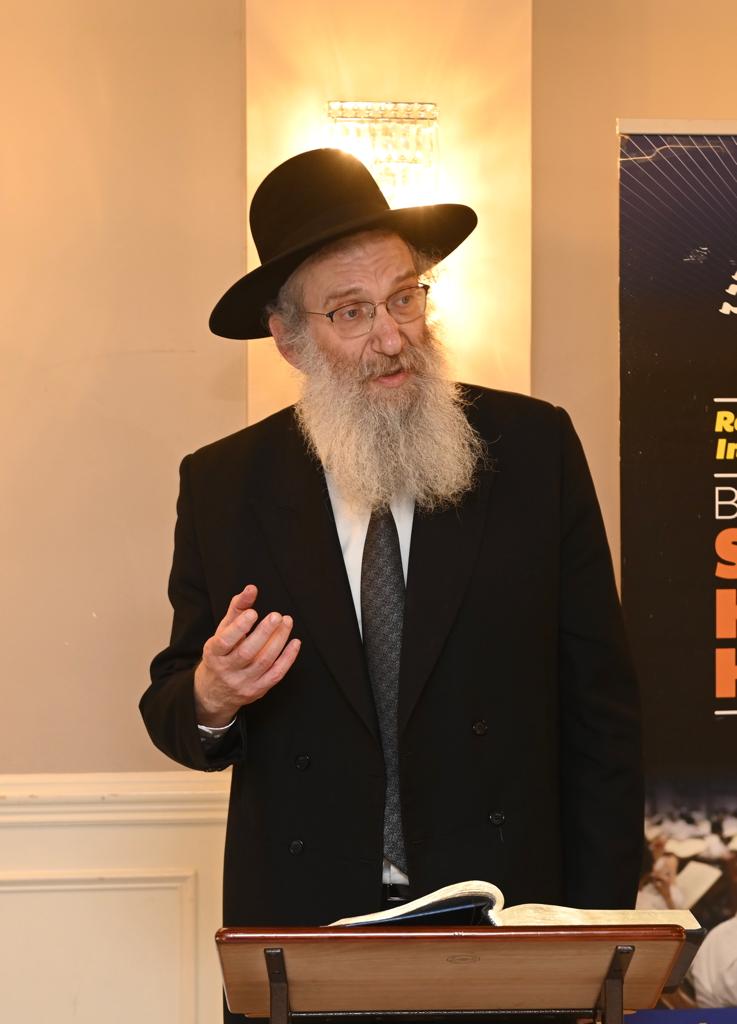 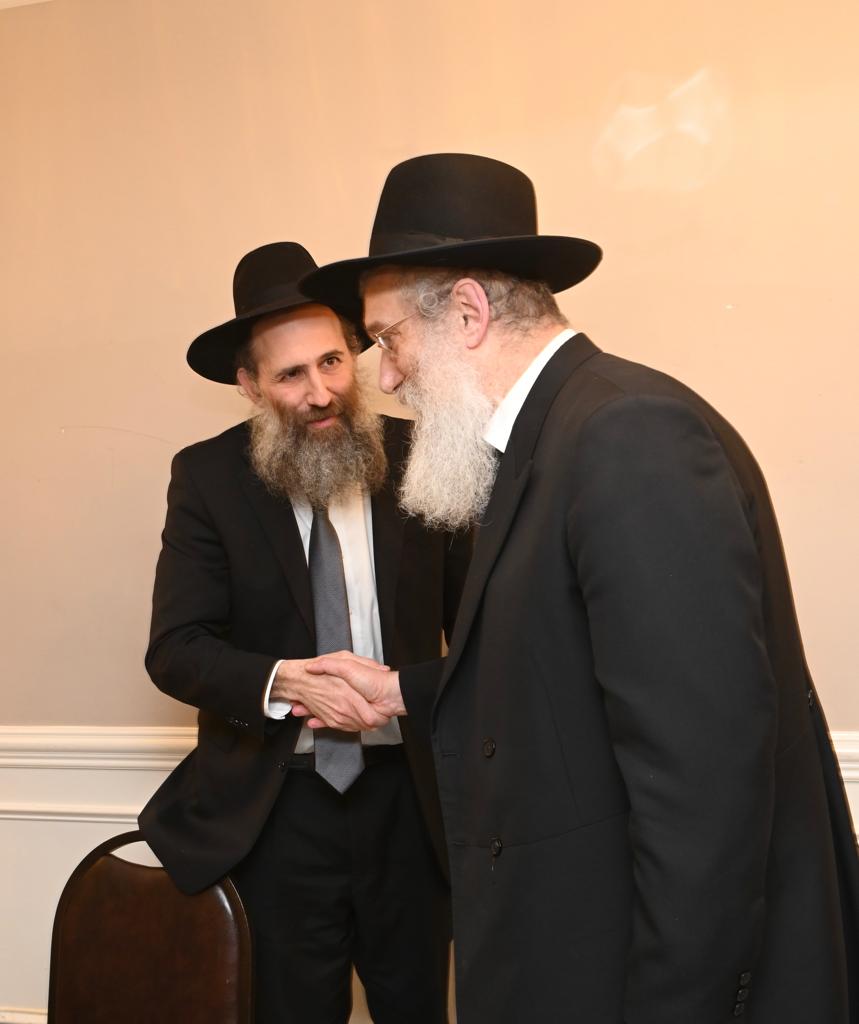