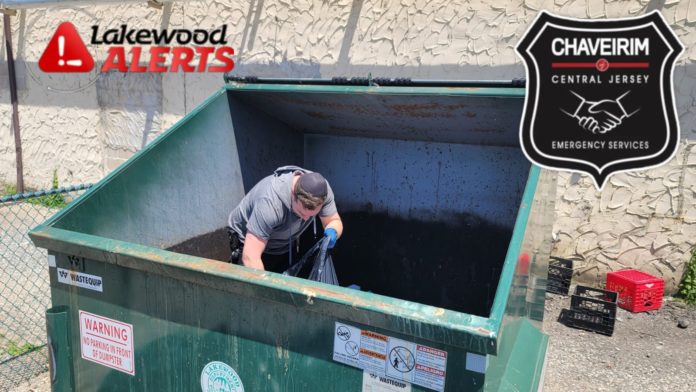 After a boy at the Klausenberg yeshiva on James Street in Lakewood had his glasses mistakenly thrown in the trash on Sunday, Chaveirim members successfully searched for hours to locate them.

The glasses had been left on a lunch table on Sunday afternoon and mistakenly left there, subsequently being thrown into the garbage by the cleaning crew. The mistake was only noticed on Monday, after the day’s trash was already brought out.

This didn’t stop Chaveirim. Its dedicated members sifted for hours through two days’ worth of trash in the hopes of retrieving the boy’s glasses. After intense searching, they were successful, and reunited the boy with his eyewear. 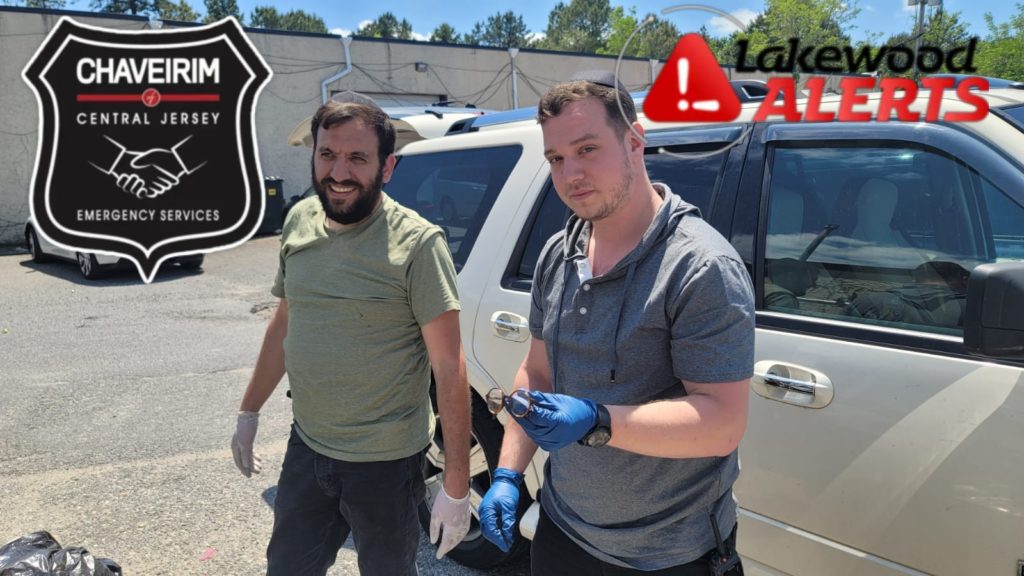 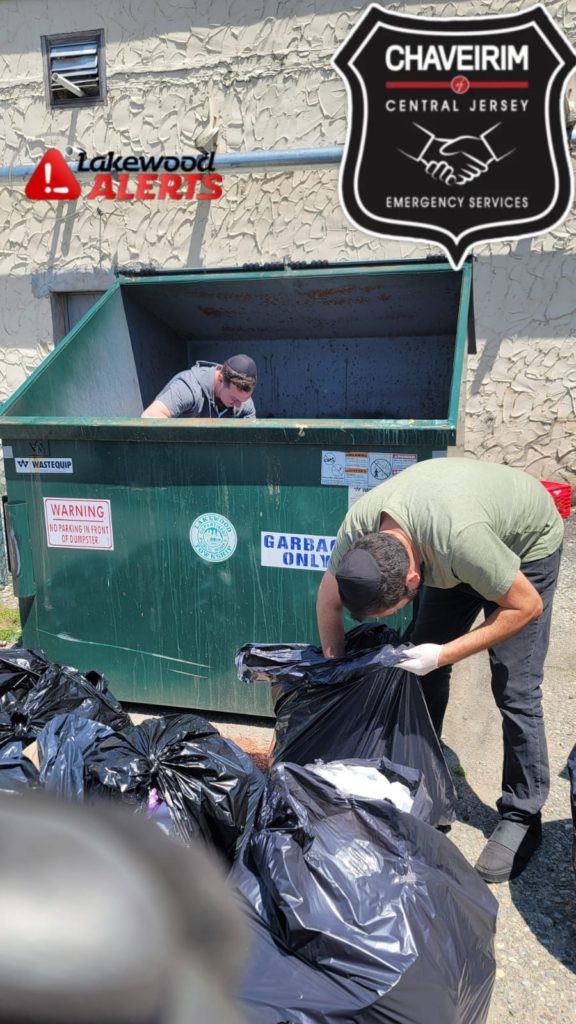 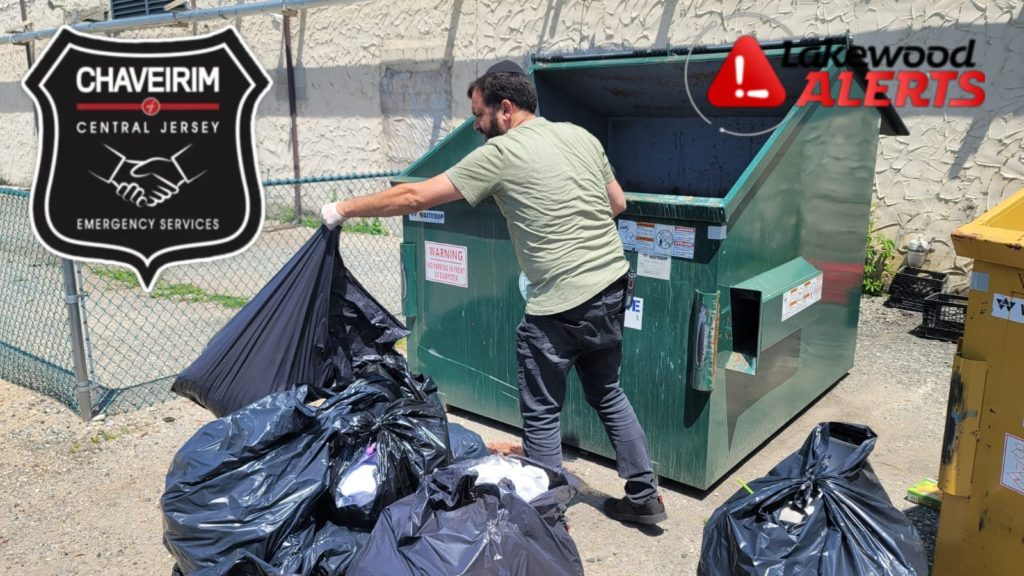 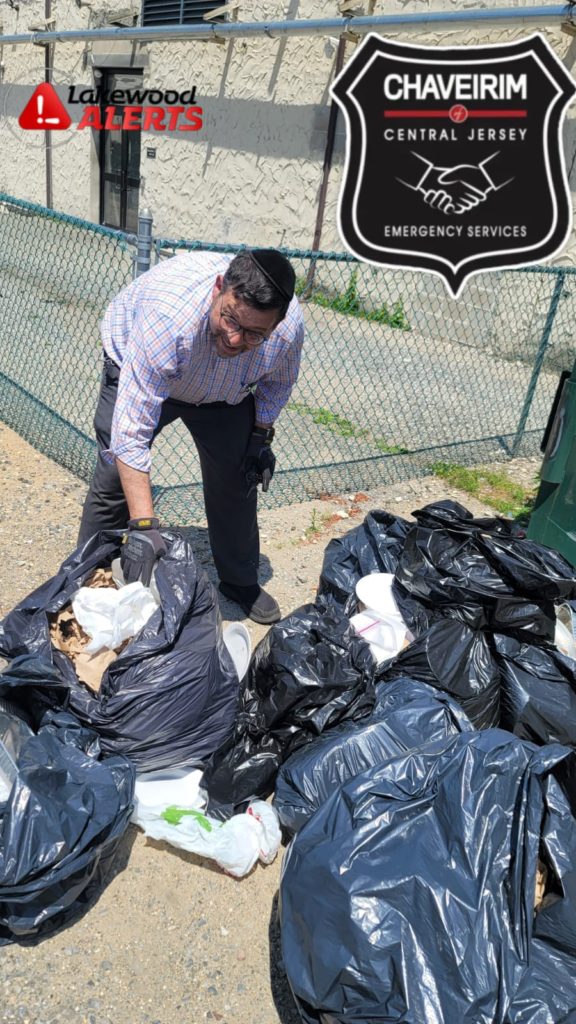 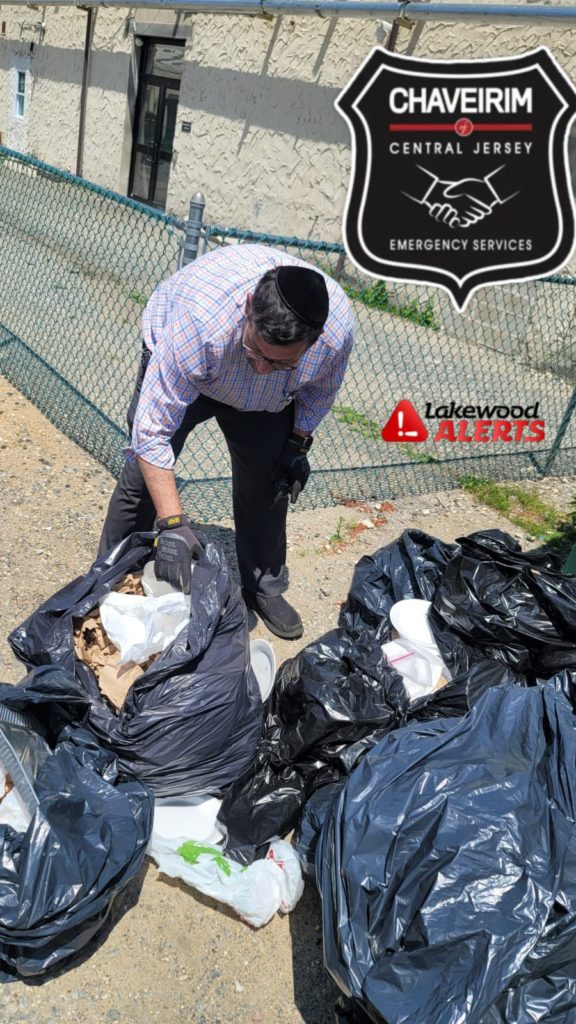