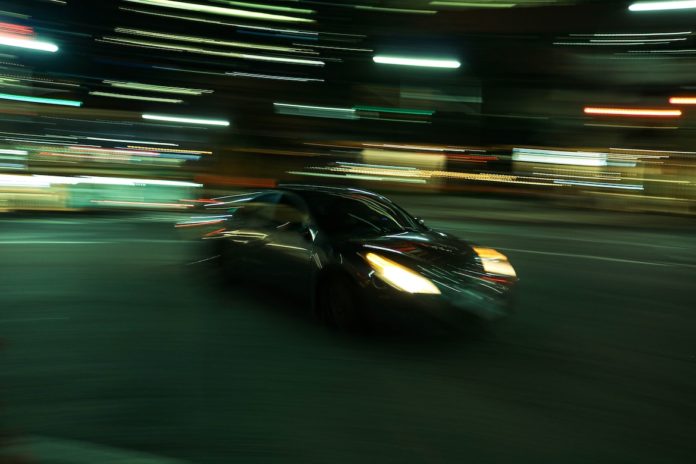 With incidents of auto theft continuing to escalate at an alarming rate across the state, the Senate Judiciary Committee endorsed legislation sponsored by Senator Anthony M. Bucco targeting repeat offenders and the leaders of car theft rings.

“Almost 15,000 vehicles have been stolen already this year, and the numbers continue to skyrocket,” said Bucco (R-25). “Clearly, our police and prosecutors have their hands tied under existing laws when it comes to dealing with motor vehicle thefts.

“Across the state, police departments and prosecutors are frustrated because too many suspects caught with stolen vehicles are released and back on the streets only hours after being charged,” continued Bucco. “I am hopeful this bill (S-3006) will now receive an affirmative vote in both houses of the Legislature and be enacted into law. This will help law enforcement put an end to this intolerable crisis.”

The legislation has bipartisan support in the Senate – it is also sponsored by Senator Richard J. Codey (D-27) – and has been endorsed by prosecutors’ offices, law enforcement officials, and municipal leaders from both sides of the aisle.

“Car theft has increased more than 40 percent in the last two years and has become a major threat to the quality of life in communities across our state,” Bucco noted. “When a family’s vehicle is stolen, they not only lose their transportation to and from work and school, but they feel violated, vulnerable and at risk.”

Under Bucco’s bill, penalties would be increased for those stealing or receiving vehicles, as well as those who recruit individuals to do so.

It would also subject repeat offenders to the possibility of extended jail time.

Additionally, the bill would increase penalties for leaders of auto theft trafficking networks who conspire with others, including juveniles.

“This bill sends a strong message to anyone thinking of stealing a motor vehicle. If you commit the crime, we will catch you and you will do the time,” Bucco concluded.