As Russia’s invasion continues to wreak havoc on the lives of millions of Ukrainians, Jew and non-Jew alike, numerous organizations have thrown their resources to assist those affected, including fleeing refugees and residents hunkering down in shelters across the nation.

Most prominent among these organizations is the Orthodox Jewish Chamber of Commerce, which immediately sprang into action as the Russian invasion commenced in the wee hours of the morning in Ukraine.

Using a multi-pronged approached, the Chamber used its extensive connections to contact officials in Ukraine and the United States to ascertain the needs of the citizens caught in the crossfire of war and to ensure that the support is provided to them in a swift and efficient manner.

Officials from the Orthodox Jewish Chamber of Commerce were in near-immediate contact with deputy head of the Ukrainian parliament’s Health Committee Oksi Dmytrieva, connecting the high-ranking official with US Congressman and member of the House Armed Services Committee Rep. Andy Kim to ensure that all that could be done to assist those affected was being done.

The Ukrainian official provided the Congressman a list of various humanitarian needs urgently required by citizens of the deeply affected areas. Several hours later, Rep. Kim confirmed that the requests would be included in a massive $350 million aid package being sent from the United States to Ukraine and distributed to specific locations where they are most needed.

“It’s been an honor to work in tandem with the Orthodox Jewish Chamber of Commerce to facilitate aid to innocent Ukrainians caught in this terrible crisis,” Rep. Kim said. “We will continue to relentlessly pursue the provision of aid to those in need.”

Numerous other Congressmen and US government officials have been in contact with the Chamber as well to determine the specific needs of Ukrainian citizens and facilitate shipments of aid to those in need.

The Chamber has also been in direct contact with the chief deputy of Ukraine’s Cherkasy region, Alexander Gorobets, to ascertain the need of his constituents and ensure the provision of medical supplies and other humanitarian aid in US packages to the country.

Additionally, organization representatives has been in contact with the Jewish Agency in Israel to assist the tens of thousands of refugees stranded at the borders as they seek passage to safer countries.

At a more local level, coordination efforts are ongoing with Ukraine Hatzolah to determine the needs of the people they serve and to ensure the continuity of high-level assistance from the Cherkasy government to all citizens in the region.

The work being conducted by the Orthodox Jewish Chamber of Commerce was made possible through years of laying groundwork and forging high-level connections in Ukraine. Prime amongst these efforts was Chamber CEO Duvi Honig’s 2019 visit to Ukraine for the sole purpose of strengthening relations through commerce and amplifying the Jewish community’s standing with top Ukrainian officials.

Mr. Honig met with President Vladimir Zelensky, members of Ukraine’s Parliament, and federal, regional, and municipal officials to promote the building of mutual relationships and bridges through business ventures, thus creating a strong framework for the life-saving efforts being conducted now.

“Years of work, done quietly and without fanfare, ultimately pay off, and we are now seeing how,” Orthodox Jewish Chamber of Commerce CEO Duvi Honig says.

“We are using our connections and our relationships at every level of government within Ukraine and the United States to literally save the lives of people in war-torn Ukraine,” he said. “That didn’t just magically happen. It is happening because of the efforts we have been investing into Ukraine.”

“Still there is a tremendous ongoing crisis,” Honig added. “There are innumerable refugees who are in need of the most basic necessities – food, shelter, and clothing.”

Officials on the ground have been pleading with the Chamber to assist with the refugee’s needs, with one saying, “Refugees are in a worse situation than Yetzias Mitzrayim. They have nothing. Nothing.”

“We are actively deploying our resources and using our connection to help those people,” Duvi Honig said. “We will leave no stone unturned in our effort to assist them.”

To assist the Orthodox Jewish Chamber of Commerce in its humanitarian efforts, contact the Chamber by emailing duvi@ojchamber.com 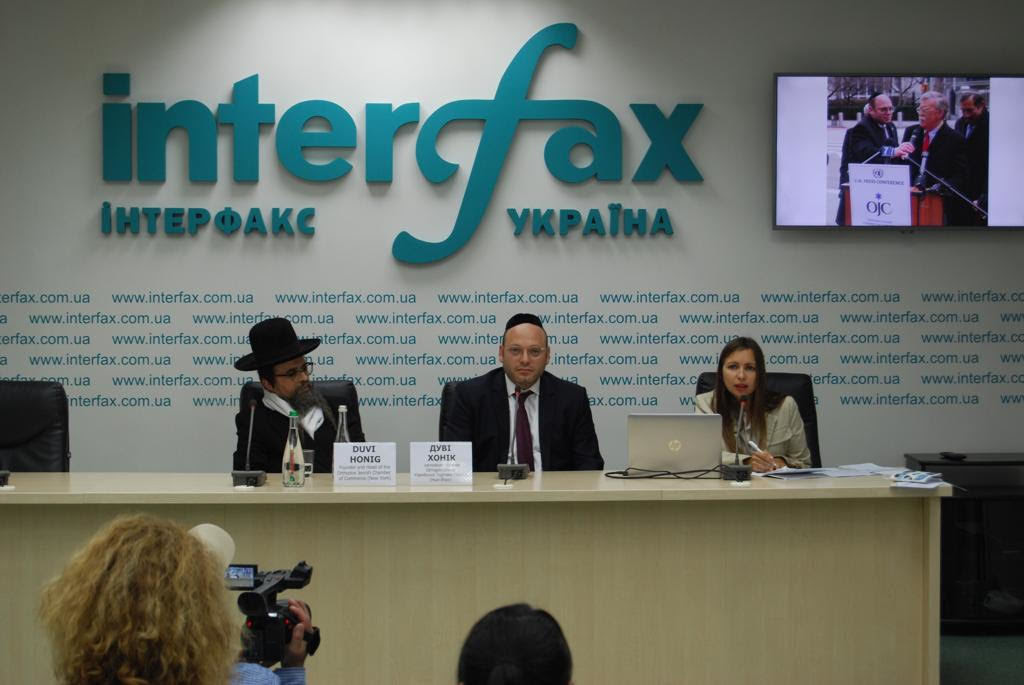 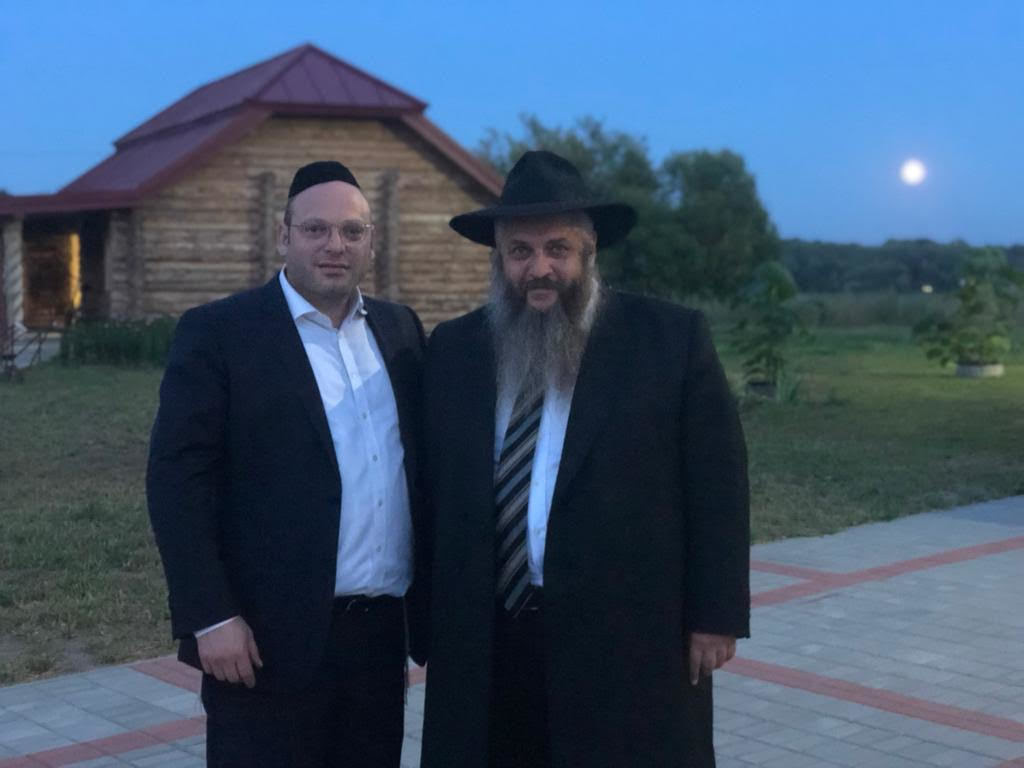 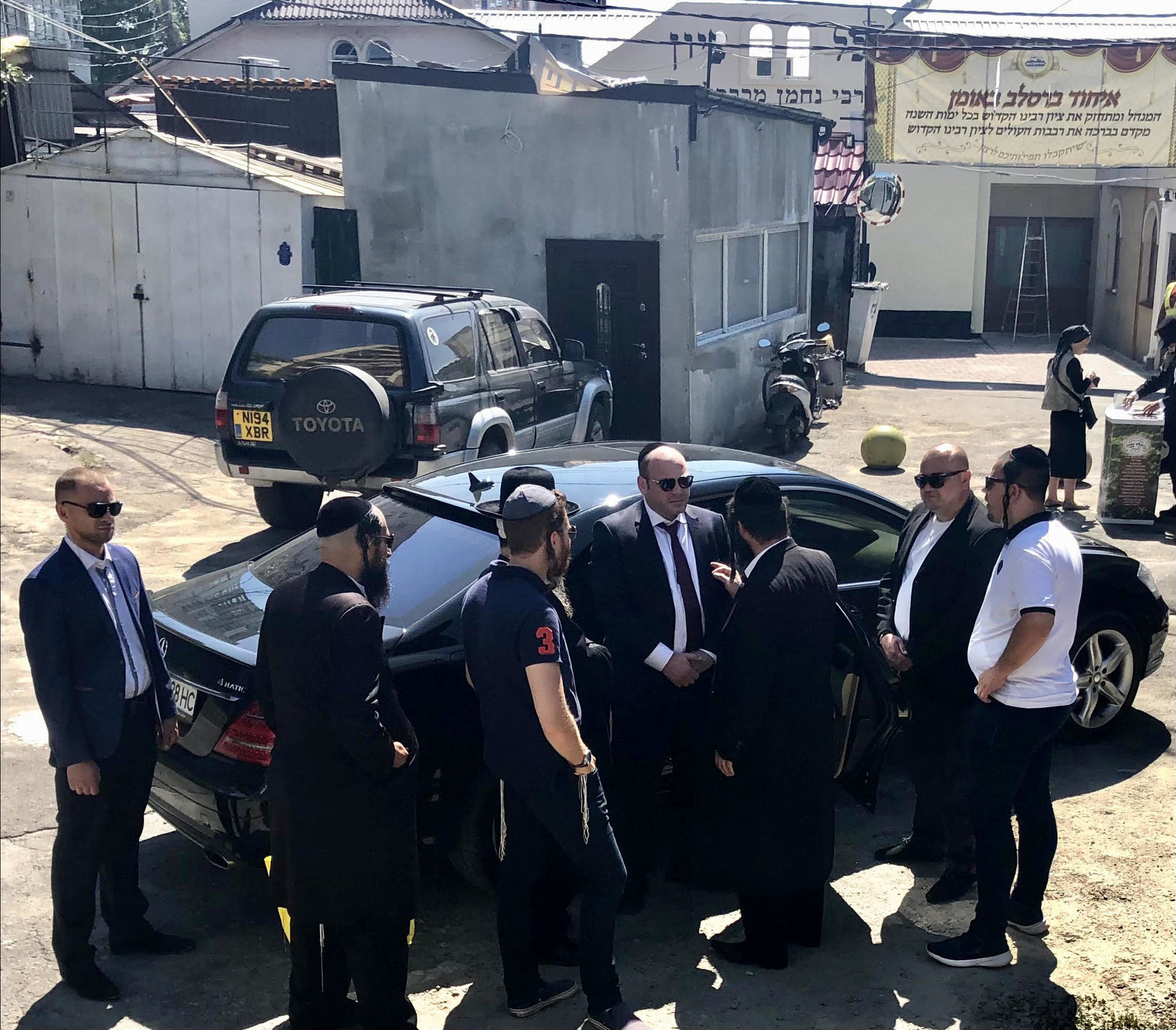