New Jersey’s Gas Tax to Drop by 1 Cent in October to 30.9 Cents a Gallon 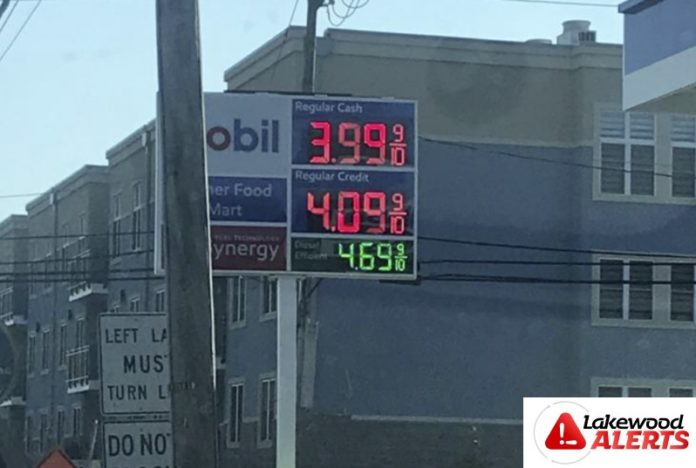 After a thorough review of fuel consumption statistics and consultation with the Legislative Budget and Finance Officer, the Department of the Treasury announced on Monday that New Jersey’s gas tax rate will decrease by 1.0 cent per gallon beginning October 1 to comport with the 2016 law that requires a steady stream of revenue to support the State’s Transportation Trust Fund (TTF) program.

“Because actual consumption in Fiscal Year 2022 was moderately above our projections made last August, and consumption in the current fiscal year is projected to be slightly above last fiscal year’s levels, our analysis of the formula dictates a 1.0 cent decrease this coming October,” said State Treasurer Elizabeth Maher Muoio. “We are pleased that this dedicated funding stream continues to provide billions of dollars across the state to support our critical transportation infrastructure needs.”

Under the 2016 law (Chapter 57) enacted prior to the Murphy Administration, New Jersey’s TTF program is required to provide approximately $16 billion over eight years to support critical infrastructure improvements to the state’s roadways and bridges. In order to ensure the State has the funds necessary to support these projects, the law dictates that the Petroleum Products Gross Receipt tax rate must be adjusted accordingly to generate roughly $2 billion per year.

What is generally called the “gas tax” or the “highway fuels tax” is actually two separate taxes on gasoline and diesel fuel – the Motor Fuels tax and the Petroleum Products Gross Receipts (PPGR) tax.