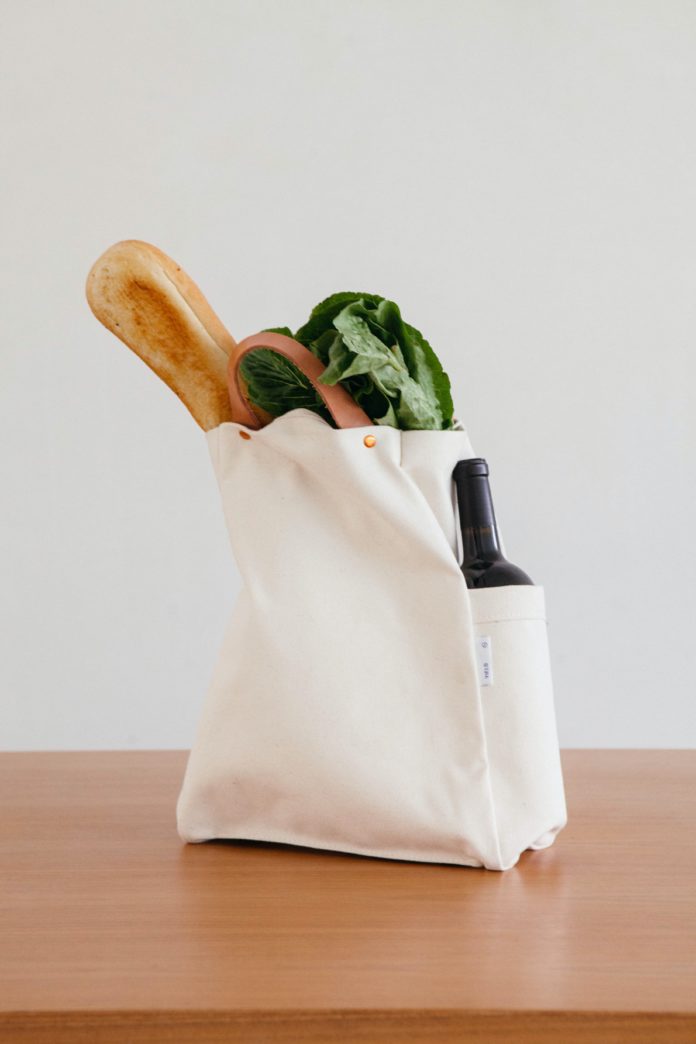 Most New Jerseyans are aware that a ban on single-use plastic bags will go into effect next month, but the word “ban” may mean different things to different people, according to a Monmouth University poll.

There is majority support for a “plastic bag ban,” but many backers would still prefer to have access to plastic bags for a small fee.

At the same time, the poll finds that many New Jerseyans are likely to be caught off guard if they expect to be able to get a paper bag. Few are aware that a ban on paper at large supermarkets is included in the new rules. Overall, most state residents say it will be easy for them to adjust to bringing their own bags when they shop, but those at the lower end of the income scale are more likely than others to say they will have a very hard time adjusting.

Seven in ten New Jerseyans are aware that stores will be prohibited from providing single-use plastic carryout bags starting in May – 33% have heard a lot and 37% have heard a little about this.  Overall, 61% of state residents support a plastic bag ban, which is similar to public support in 2019 (65%).

The poll finds the definition of a “ban” may not be consistent among every Garden State resident, however. When presented with a number of different options, 30% support an outright ban on all single-use plastic bags, but 28% prefer to allow customers to pay a small fee if they want a plastic bag. Another 41% say stores should continue to be allowed to give away single-use plastic bags for free. These results are virtually unchanged from a Monmouth poll taken three years ago.

“Most New Jerseyans support efforts to reduce plastic use, the question is how happy they will be with the change once it goes into effect,” said Patrick Murray, director of the independent Monmouth University Polling Institute.

In general, New Jerseyans at the lower end of the income scale may have the hardest time adjusting to the ban on single-use bags. One-fourth (24%) of those who make less than $50,000 a year say this change will be very difficult for them, compared with 15% of those earning $50,000 to $100,000 and 10% of those making over $100,000. While 57% of those earning less than $50,000 say they support a ban on single-use plastic bags, fully 51% of this group would prefer that stores still be able to give them out for free and another 26% say they should be able to charge customers a small fee for them.

“The upcoming ban is likely to produce the most confusion and problems for those on very tight incomes, especially for those with limited transportation options,” said Murray.

The new law also includes a ban on giving out paper bags in large supermarkets. Only 28% of the public is aware of this provision and less than half (47%) supports it. Interestingly, there is very little difference between Democratic (52%) and Republican (49%) backing of this measure. This stands in contrast to statewide opinion on banning various single-use plastics which have huge partisan gaps.

“A lot of people who think that they will simply bag their groceries in paper instead of plastic at the checkout next month are in for a surprise,” said Murray.

In other poll findings, nearly two-thirds of the public supports a ban on takeout containers and cups made of polystyrene foam (64%), which is part of the law going into effect next month. Just over half (52%) back a ban on plastic straws, which is identical to public support in 2019.  The poll also finds that only a little over half the public (51%) is aware that the law on plastic straws changed last fall, requiring customers to request a straw rather than be given one automatically. When asked how New Jersey food establishments are handling this, 47% of state residents report that most are complying with the new rule while 32% say most are still giving out plastic straws without being asked by the customer.

“The new plastic straw rule needs a bit more direct observation to assess compliance. Half the public hasn’t even heard of it and there may be selective memory among those who have about businesses complying with the new rule,” said Murray.