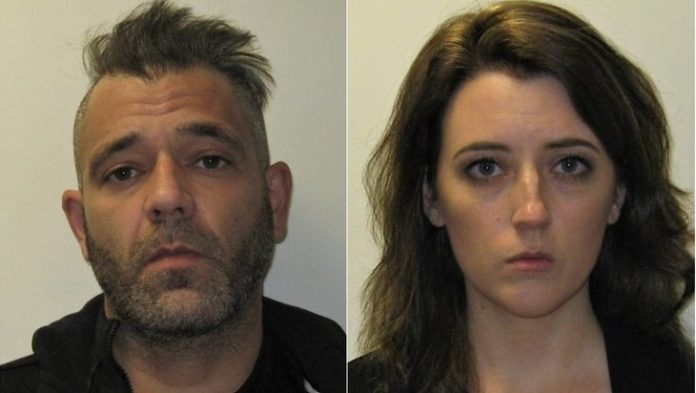 A New Jersey woman who pleaded guilty to creating a fake feel-good GoFundMe campaign to ostensibly help a homelass man and then made off with the $400,000 raised, was sentenced to 3 years in state prison.

Katelyn McClure, 32, and her then partner, Mark D’Amico, claimed in 2017 that a homeless man named Johnny Bobbitt Jr. gave them $20 when they ran out of gas and they now wanted to return the favor by helping him out through a GoFundMe page.

The story got national attention and the page raised more than $400,000 from more than 14,000 donors in about a month. But Bobbitt accused the couple of never having given him the raised money, causing investigators to dive in.

They found that McClure and D’Amico used the funds intended for Bobbitt on an off-road vehicle, a BMW, trips to casinos in Las Vegas and New Jersey, and other stuff that had nothing to do with the homeless man. By March 2018, all of the raised money had been spent.

At the time, the scam was the largest one to have ever occurred on GoFundMe.

D’Amico was sentenced in 2019 to 5 years in state prison for the scam, which ran concurrently with a federal prison sentence.

McClure is already in jail serving a one-year term on federal charges over the case, but the sentence will keep her locked up for a couple more years. Additionally, she will never again be able to work as a public employee in New Jersey, having been fired from her job in the transportation department after the scam was exposed.