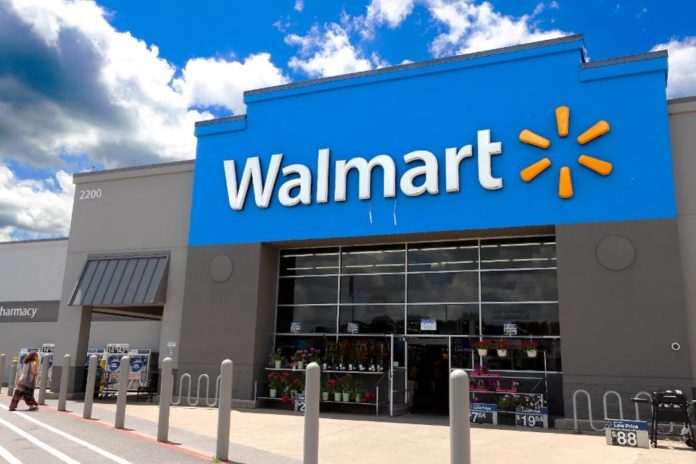 One incident occurred around noon at the Walmart in East Brunswick, with police evacuating all shoppers and staff out of caution. Bomb-sniffing dogs went around the entire store, but found nothing. The store reopened at about 3 pm.

A second bomb threat was made to the Walmart in Watchung Square Mall, with everyone evacuated before it too was deemed a hoax.

Yet a third bomb threat was made against a Walmart location in Secaucus, also deemed a hoax.

In the past several weeks, numerous Walmarts in the tri-state area have received bomb threats, none of which were anything but a hoax. Law enforcement officials are working to identify who is behind them.