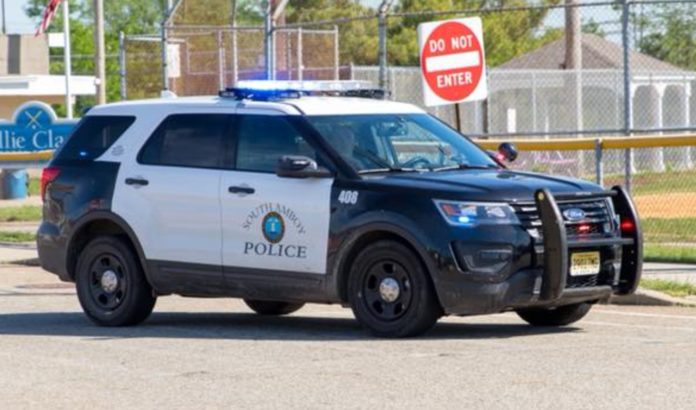 A New Jersey man who went on a joyride with a police cruiser wound up crashing it multiple times before being arrested by Woodbridge police officers.

Robinson got out of the wrecked car and fled on foot up the southbound lanes of Route 1, attempting to stop and carjack passing vehicles before Woodbridge police took him down.

Robinson has been charged with three counts of carjacking, receiving stolen property, assault by auto, resisting arrest, endangering an injured victim, and obstructing the administration of law or other governmental function.

We can only hope he had at least had fun while it lasted.