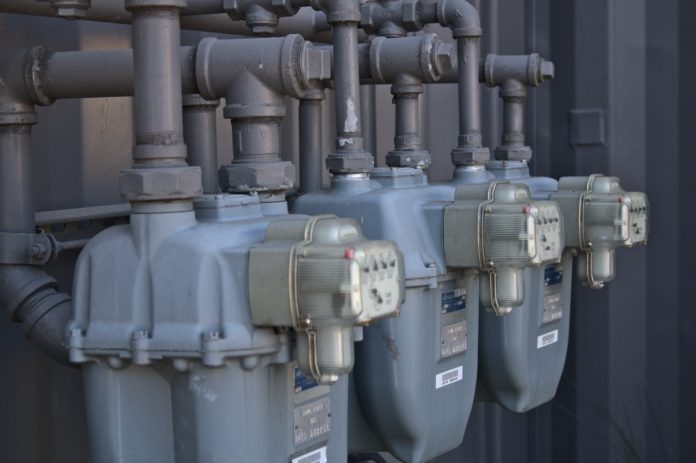 With the cost of heating homes with natural gas up by as much as 25 percent, Senator Joe Pennacchio and Senator Declan O’Scanlon have introduced legislation to prevent state revenue from benefiting at the expense of struggling families.

The Senators introduced legislation (S-3354) this week that would create a winter moratorium on sales tax on natural gas and electricity for residential customers.

“The Board of Public Utilities approved the massive price hike, and the State unfairly profits from the high cost of home heating,” said Pennacchio (R-24). “It is not fair to families who are already struggling in a threatening fiscal environment. We won’t tolerate the State reaping revenue rewards from detrimental price hikes that compound the financial pressures on residents who are already staggering in the face of out-of-control inflation and run-away interest rates.”

“Adding sales tax on top of the exploding rates rubs salt in the wounds for state residents who are caught in an economic whirlpool,” said O’Scanlon (R-13). “Families are being hit from all sides, with inflation driving up the cost of food and gasoline, and climbing inter rates impacting the price of housing, automobiles, and credit card purchases. People are desperate for some relief, and this bill is a step in the right direction.”

An article published by Time last month noted that this winter, heating and energy bills will escalate, “fueled by a global energy crisis and the fastest growing inflation in 40 years.”

For families heating with natural gas, the article projects a national increase of up to 34 percent, to an average bill of $952.

Those using electricity could expect a 7 percent increase, with the average cost of the less efficient option climbing to $1,328.