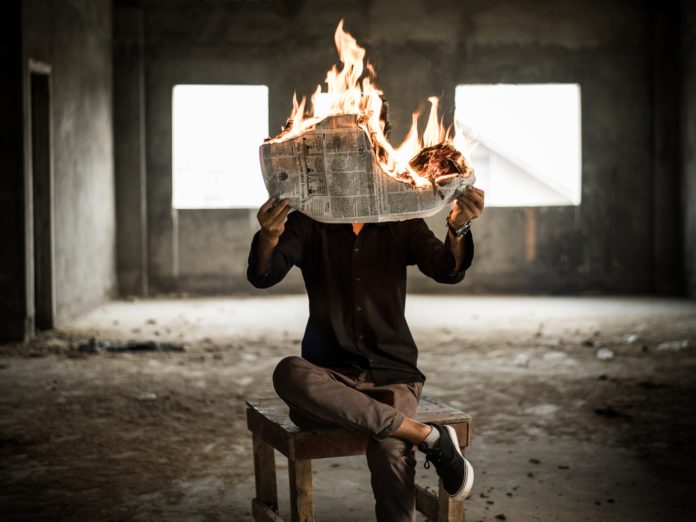 New Jersey has launched a website to help its residents identify fake news that either hides the truth about a subject or manufactures incorrect information.

The NJ Office of Homeland Security and Preparedness said that U.S. adversaries like Russia, China, Iran, and extremist groups often sow disinformation as part of psychological campaigns to disrupt American life and democracy.

The DHS said that there has been an “onslaught of activity from these entities who have recently sought to and capitalize on spreading disinformation,” though it did not provide specifics.

The website provides checklists for people to screen information and fact-check claims being made. It also provides indicators of an online presence being fake or part of a disinformation scheme, such as posting over 100 times a day, posting at all hours of the day and night, a default profile picture, and the common misspelling of words.

“In an age where the public has become increasingly dependent on online forums and social media platforms to stay informed, we all have a higher responsibility to scrutinize the information we’re consuming,” said Laurie Doran, the director of the NJ DHS.