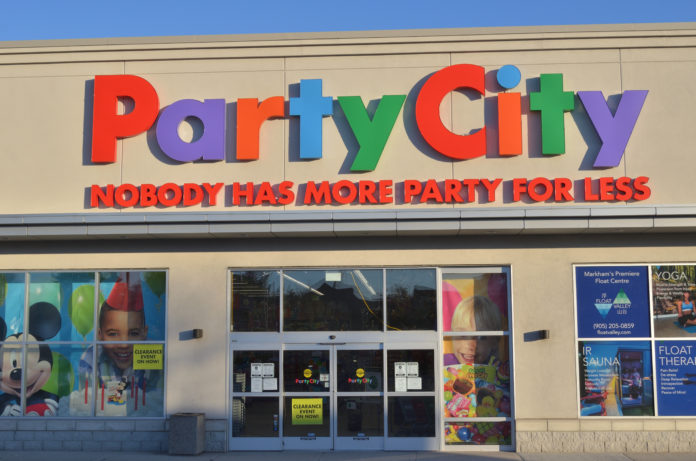 Woodcliff Lake, NJ-based Party City has filed for Chapter 11 bankruptcy protection as it gets hit by rising prices and lower consumer spending.

The party supply giant has been coming under increasing competition from the likes of Walmart and Target in recent years, with that competition intensifying and becoming more difficult to push back against amid rising prices.

But don’t worry. The bankruptcy won’t affect your Purim shopping – at least not this year. As the company works to restructure and lower its debts, its 800 stores around the U.S. will remain open and customers will still be able to order items from its website.

“Party City used to be one of the best games in town, but it is now something of an also-ran operation,” said Neil Saunders of GlobalData Retail. “There is likely still something of a role for Party City, but the company needs to financially restructure and to rethink its approach.”