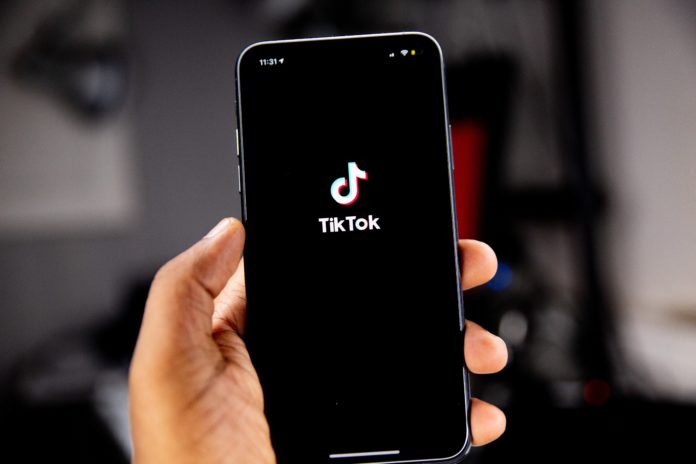 Senator Jim Holzapfel and Assemblymen Greg McGuckin and John Catalano (all R-10) will introduce legislation to prohibit the installation or use of TikTok on electronic devices issued by the State of New Jersey.

“There’s growing concern that all of the data TikTok collects on its users is being funneled directly to the Chinese government to use against us in one way or another,” said Holzapfel. “When it comes to State-issued devices, we must be careful to not expose sensitive information through TikTok that may be on the phones of policymakers or government workers.”

The new legislation follows growing concerns by state and federal lawmakers, law enforcement, and military officials that TikTok is a Trojan horse for the Chinese Communist Party that’s designed to collect data on its billion users worldwide and to influence public opinion in ways that serve the Chinese government’s interests.

TikTok is operated by ByteDance, a Chinese Internet technology company. The company recently confirmed that its China-based employees are able to access U.S. user data, despite prior claims to the contrary.

“People might not realize how much information is being shared through TikTok, including their contacts, calendars, location data, viewing habits, and more,” said McGuckin. “That’s a lot of sensitive information to give to a potential adversary, which is why federal officials are raising national security concerns that we would be wise to heed here in New Jersey.”

FBI Director Christopher Wray warned Congress in November about concerns that the Chinese government could use TikTok to collect sensitive user data, influence Americans through its recommendation algorithm, and potentially compromise and control devices on which it is installed.

Those types of concerns led to TikTok being banned on U.S. military devices and those used by other agencies, including the TSA.

“Data collection is just one of the many threats posed by TikTok,” added Catalano. “Perhaps the biggest threat is the use of the app’s algorithm to control what people see and to influence what they think. It’s a dangerous tool the Chinese government can use to conduct information warfare and undermine democracy and American society. We need to take steps to limit the damage that can be done to New Jerseyans.”

Through the new legislation that Holzapfel, McGuckin, and Catalano will introduce, New Jersey would join a number of other states that are taking steps to prevent the use of TikTok on government devices.