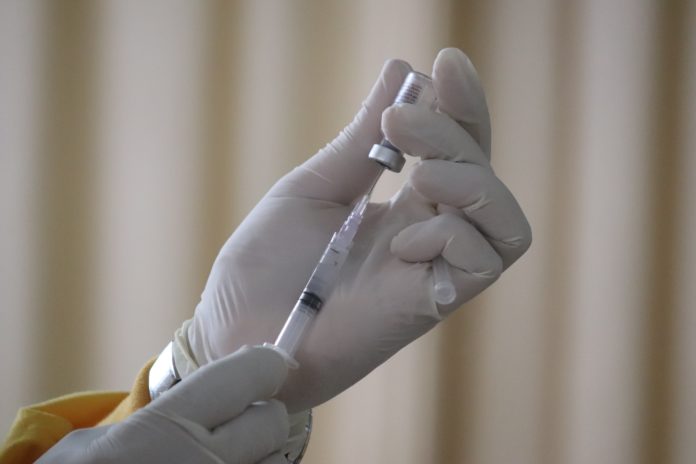 Anticipating a possible COVID vaccine mandate for school students from the Murphy Administration, Senator Kristin Corrado has introduced legislation that would prohibit the requirement for attending public schools.

“Parents across the state share my concerns about the Administration’s intentions,” said Corrado (R-40). “This bill makes it clear that we don’t want Trenton bureaucrats bullying New Jersey families with more medical demands.”

Corrado’s bill (S-3267) specifically states: “In no case shall the Commissioner of Health or any other entity of State government require immunization against SARSCoV-2 as a condition of attendance at a public primary or secondary school.”

“The decision to inoculate children should be left to parents, not forced on them by politicians in Trenton,” said Corrado. “Arbitrary and unjustified mandates from the Murphy Administration have already done enough harm to the state’s young people who have suffered through unnecessary school closures, mask mandates, and learning loss.”

As recently reported in The Philadelphia Inquirer, “New Jersey students saw declines in math and reading at slightly steeper rates than the national average as scores on the nation’s latest educational benchmark dipped drastically since 2019 — offering a widespread look at the pandemic’s effect on student performance across the United States.”

Parents across the nation have demonstrated reluctance to having their children vaccinated. Since June when the FDA authorized the use of COVID immunization for kids 5 and under, barely 20 percent of children have received the first dose, and a study by the Kaiser Family Foundation found that 40 percent of parents said “they definitely would not get their youngsters vaccinated.”

“Clearly, parents object to being told by the Governor or anyone else that they must immunize their children with a shot that doesn’t appear to be especially effective at preventing the virus,” Corrado noted.