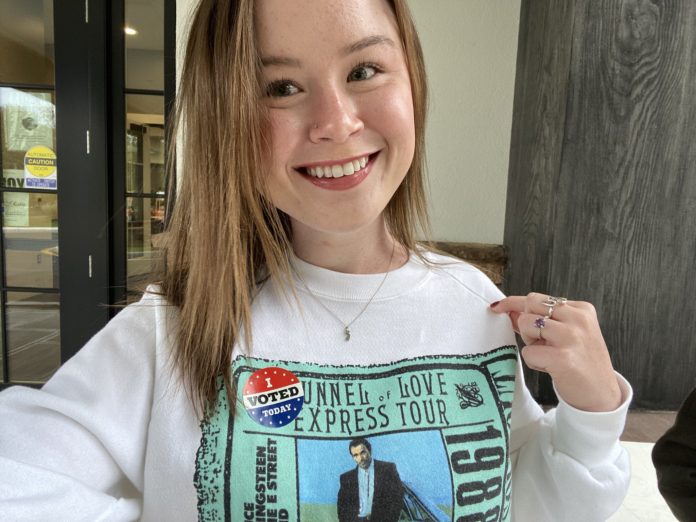 Megan Coyne, the personality behind the official Twitter account of New Jersey who turned it into a social media star, is joining President Biden’s White House in a communications role.

Coyne turned the New Jersey Twitter account into a social media sensation after various antics, humorous posts, and picking fights with other states made it a must-follow.

She’s also led friendly social media fights between New Jersey and other states about random subjects, most notably which state has the best pizza.

The White House can certainly use Coyne’s talents. President Biden’s approval rating are stuck in the mid-30s according to most polls, and Democrats are staring down a brutal midterm elections this November.

“Megan Coyne has been an incredibly valuable member of our team, and her humor and wit will be greatly missed in our office,” Murphy said.  “Her passion for our state—and fierce defense of Central Jersey—is unparalleled and as the person behind @NJGov, Megan’s voice has become synonymous with New Jersey.   wish her the best at the White House.”

“It’s an absolute dream come true to be joining the Office of Digital Strategy as Deputy Director of Platforms,” Coyne wrote on Twitter.  “So excited for the journey ahead.”