Murphy Slammed for Not Being Transparent Over Payroll Tax Hikes 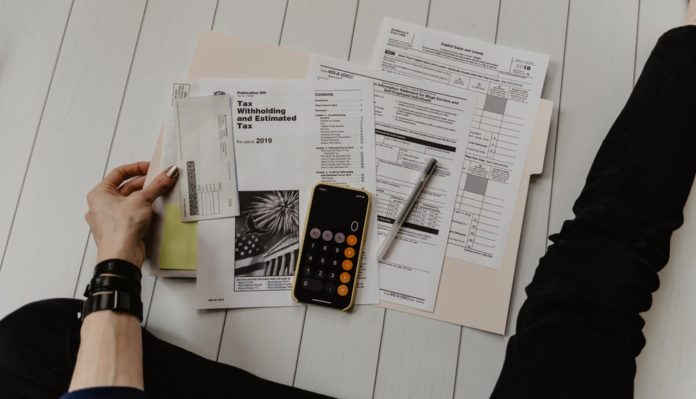 Senator Michael Testa slammed the New Jersey Department of Labor (NJDOL) and the Murphy administration for their failure to notify business owners in a timely manner about new unemployment insurance payroll tax hikes.

“As far back as March 2021, it was obvious to anyone paying attention that the Unemployment Insurance (UI) Fund was facing a serious financial crisis. I, along with my Republican colleagues, offered a sensible solution—we called on Governor Murphy to stabilize the UI Fund using a portion of the billions in federal pandemic relief funds that New Jersey was given, a proven solution used by many other states,” said Testa (R-1). “Time and again the Murphy administration and their allies declined to even consider this common-sense option. Instead, to maintain the solvency of the Fund, they continued to both borrow money from the federal government and raise taxes on small businesses—which were already struggling to survive under the Governor’s irrational lockdowns. Finally, adding insult to injury, the Murphy administration can’t even notify businesses about the payroll tax hikes in a timely manner.”

In September 2021, Testa, along with Senate Republicans, signed a petition calling for a special legislative session to stop employer tax increases. The Democrats ignored the request and instead authorized a $250 million UI tax increase. This irrational decision means that taxes will continue to rise for employers over the next two years with a $300 million increase scheduled for Fiscal Year 2023 (FY23), and another $300 million for the next fiscal year.

The FY23 payroll tax increase was announced on July 1, but many employers remain unaware of the increase, let alone how it will impact their specific business.

“Not only does Governor Murphy green-light these unnecessary tax increases each year, but employers have no idea how it will directly impact their finances because they only have access to the prior year’s information,” added Testa. “The Department of Labor needs to be more transparent with New Jersey’s business community. If employers are going to be hit with a tax increase this year, and again next year, the least the administration can do is give business owners a timely notification so that they can adequately prepare and update their financial outlook.”