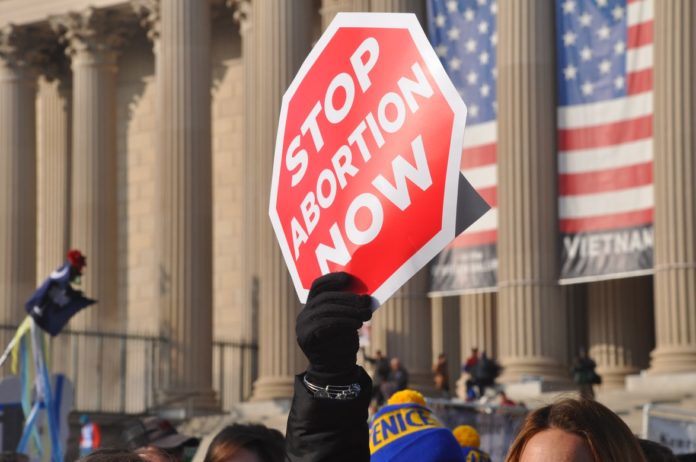 Reacting to reports that the U.S. Supreme Court has struck down Roe v. Wade, the landmark 1973 decision that rules that the Constitution provides protections to those seeking abortions, New Jersey Governor Phil Murphy expressed deep dismay.

“A truly dark day in America with the news reports that the Supreme Court has voted to overturn Roe v. Wade,” Murphy tweeted Monday night. “This year, I signed the Freedom of Reproductive Choice Act – codifying a woman’s right to choose into state law. New Jersey will not go backwards on reproductive rights.”

In a follow-up tweet, Murphy wrote: “I want to assure every New Jerseyan that today’s news about the Supreme Court does not change access to abortion in our state. Access to reproductive health care remains available to anyone who needs it in New Jersey.”

New Jersey Lt. Governor Sheila Oliver also weighed in, writing that she is “outraged and at a loss for words.”

“For 49 years, women in this country have had the right to make their own reproductive health care decisions,” Oliver tweeted. “We MUST fight this!”

If the draft opinion, written by Justice Samuel Alito, is authentic, and if no justices reverse their rulings, abortions would become immediately banned in nearly half of U.S. states.

New Jersey, however, is not one of those states.

“To be clear: abortion is still legal in New Jersey,” said Planned Parenthood Action Fund of New Jersey spokeswoman Kaitlyn Wojtowicz. “As of today, it remains your constitutional right, and a right that is protected in New Jersey state law.”