Massive New Jersey Wildfire May Have Been Intentionally Set 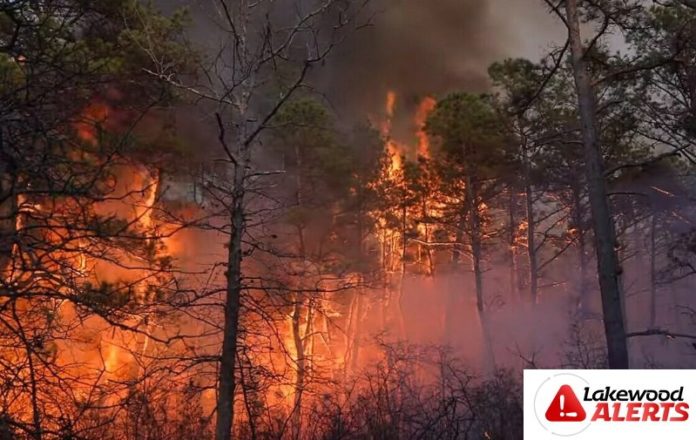 The New Jersey Forest Fire Service is still battling a massive, 11,000-acre fire in Wharton State Forest, whose spread has been assisted by dry weather conditions and breezy winds.

The growth of the fire has been rapid – it was just 2,100 acres in size on Sunday night. On the positive side, firefighters say that it is now about 50% contained, also an improvement from previous days.

There have not been any injuries reported or structures burned, though there are 18 structures that remain in danger.

New Jersey Department of Environmental Protection Commissioner Shawn LaTourette told reporters on Monday that the fire was “not caused naturally,” though the specific cause is not yet known. It is quite possible – even likely – that it was intentionally set.

Fire officials added that they expect the fire to grow to at least 15,000 acres in size before being brought fully under control. 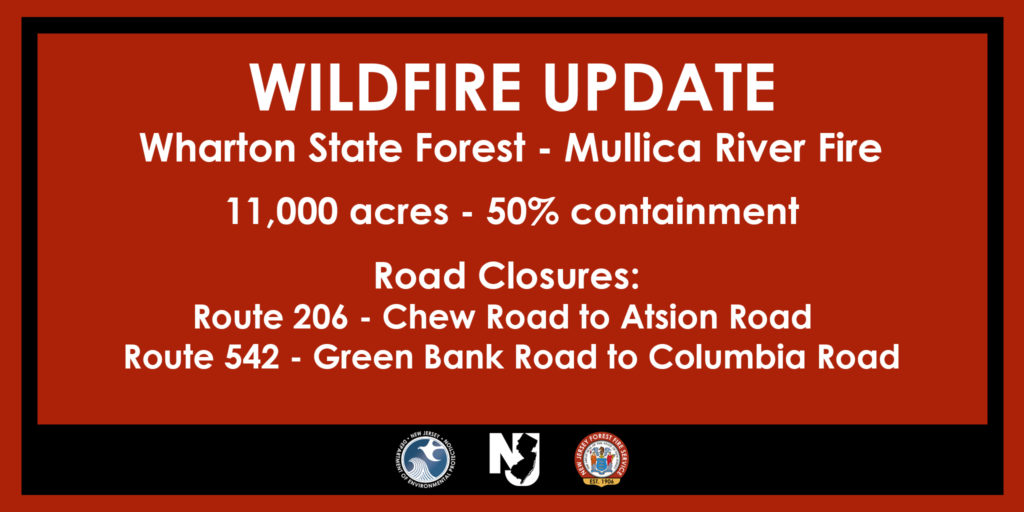