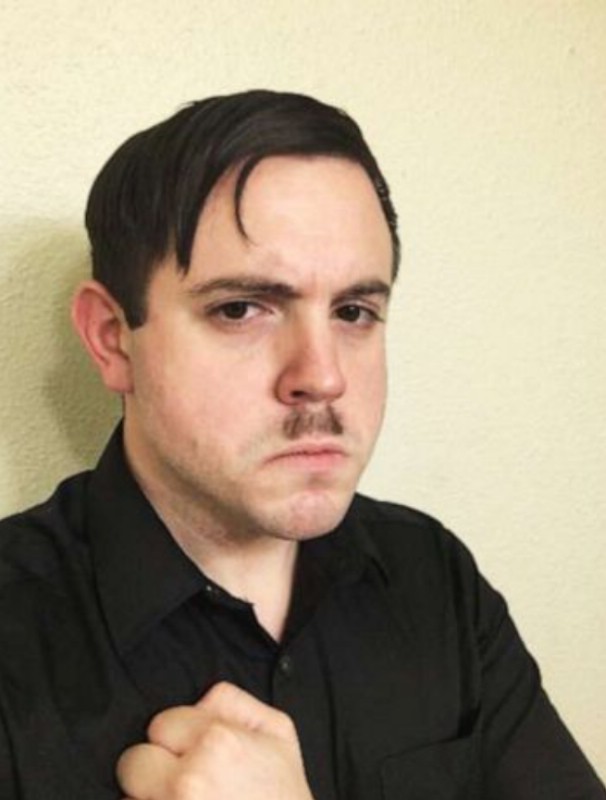 Timothy Hale-Cusanelli, a former Army reservist who spewed vile hatred against Lakewood Jews in online rants, was found guilty on five counts related to storming the Capitol on January 6th.

In his defense, Hale-Cusanelli told jurors that he had no idea Congress convened in the Capitol, a dubious claim to say the least.

“I know this sounds idiotic, but I’m from New Jersey,” Hale-Cusanelli said. “In all my studies, I didn’t know there was an actual building that was called the ‘Capitol.’ It’s embarrassing and idiotic.”

Text messages from Hale-Cusanelli mentioned then-President Donald Trump’s address to supporters just before the Capitol riot, in which the president ordered him and others to storming the Capitol, according to Hale-Cusanelli’s defense.

“He couldn’t shut up to save his life,” a Hale-Cusanelli attorney said. “And this is where he is because of that.”

“It was a temper tantrum, for crying out loud,” the attorney said. “He’s simplistic in his thought processes. He doesn’t think more than maybe 10 seconds in front of him. And then he reacts.”

Prior to storming the Capitol, Hale-Cusanelli ran a now-defunct YouTube channel named Based Hermes in which he incessantly parroted anti-Semitic tropes and conspiracies. He was also alleged by colleagues to be a Nazi sympathizer who would wear Hitler mustaches and say things like: “I’ll eat the Jews for breakfast.”