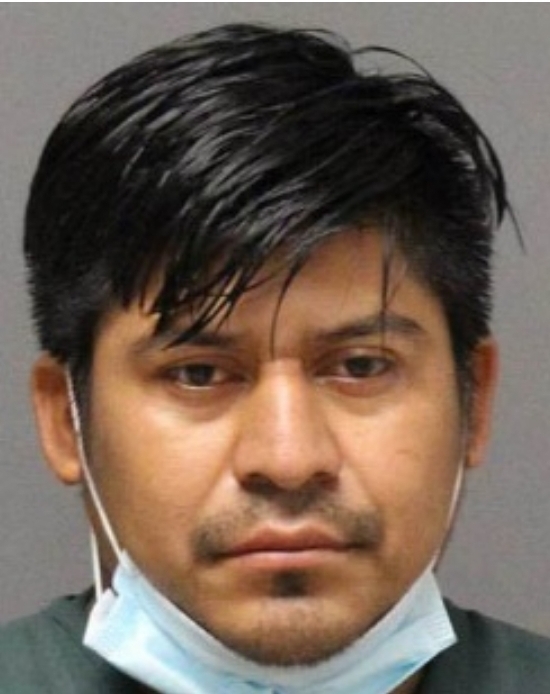 At the time of his sentencing on August 5, 2022, the State will be recommending a term of thirty years New Jersey State Prison.

On August 31, 2020, Officers from the Lakewood Township Police Department were summoned to a business on 2nd Ave in Lakewood in response to multiple 911 calls indicating that an individual had been stabbed at that location. Responding Officers found Rodrigo Jimenez-Paz, 29, of Lakewood, with a stab wound to his chest. Medical units transported Mr. Jimenez-Paz to Jersey Shore University Medical Center; lifesaving efforts were unsuccessful, and he was subsequently pronounced deceased.