Man Charged In Murder on West Veterans Highway in Jackson 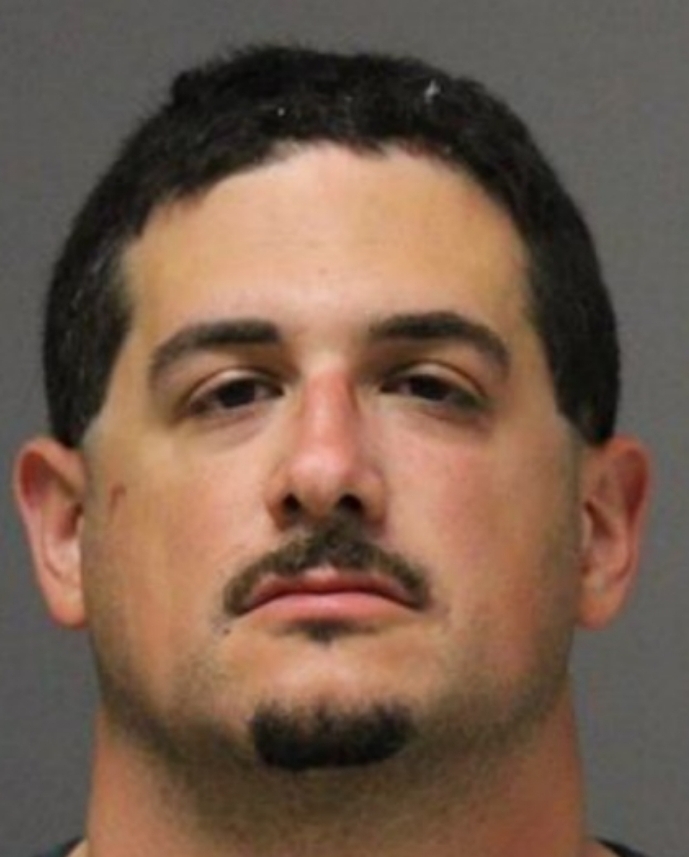 On May 26, 2022, at approximately 6:15 p.m., Officers from the Jackson Township Police Department responded to the area of West Veterans Highway and Conor Road in reference to a 911 call stating that a male was lying in the roadway in a pool of blood. Responding Officers found Joseph Delgardio, 44, of Jackson Township, with a severe wound to his neck. At the time of the Officers arrival, Mr. Delgardio was already receiving first aid CPR from Fire Department personnel. Life-saving measures were unsuccessful, and Mr. Delgardio was pronounced deceased at the scene.

An investigation by the Ocean County Prosecutor’s Office Major Crime Unit, Jackson Township Police Department, and Ocean County Sheriff’s Office Crime Scene Investigation Unit, revealed that Tsamas was working for a company hired by Verizon to solicit customers on a door-to-door basis. Tsamas knocked on Mr. Delgardio’s door in an attempt to solicit his business. Mr. Delgardio told Tsamas that he was not interested, and Tsamas left Mr. Delgardio’s residence. A short time later, Mr. Delgardio confronted Tsamas on the street and a physical altercation ensued. During the altercation, Tsamas removed a knife from his pocket and stabbed Mr. Tsamas in the neck. Tsamas was taken into custody without incident at the scene, and is currently lodged in the Ocean County Jail pending a detention hearing.