MAILBAG: There Are People Behind You! 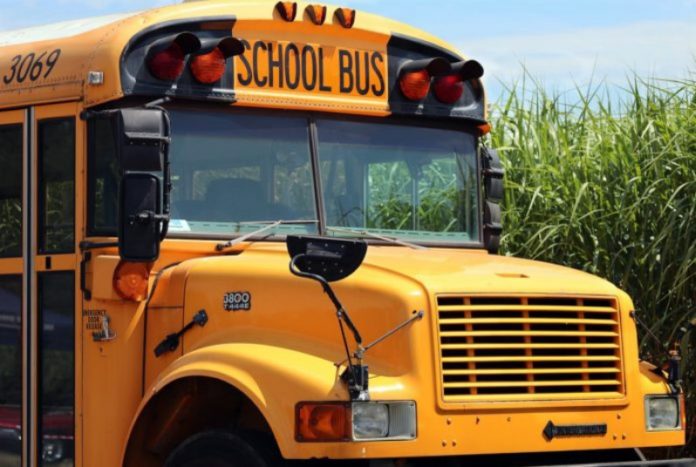 A problem that has become increasingly frustrating for me in recent weeks and months is the fact that certain parents seem to think the entire world stops for their child. While I have no doubt that your child needs your constant love, attention, and total devotion, there are times when you go too far, and it hurts other people.

I’m talking specifically about parents who, every time their child is dropped off by a bus after school, they carry on in a full blown conversation with the driver.

I happen to see this quite often. In the particular area where I live, there’s a parent that does this seemingly every day at the exact time that I’m rushing to get errands done. What should be a 10-second stop to allow a child to get off a bus invariably turns into a 2-3 minute wait as the parents goes into the bus to query the driver about who knows what.

Does this parent not realize that there’s an entire line of cars waiting for them? Do they not understand that people exist outside of their little bubble and that they just might be very busy?

I know you care about your kid, and that’s great. Just keep in mind that your efforts to get every detail and morsel about their daily commute isn’t actually necessary and hurts those around you. If you do really need a daily update, maybe get the bus driver’s cell number and bother them at night when the route is done. But don’t make me wait so you can blabber away.