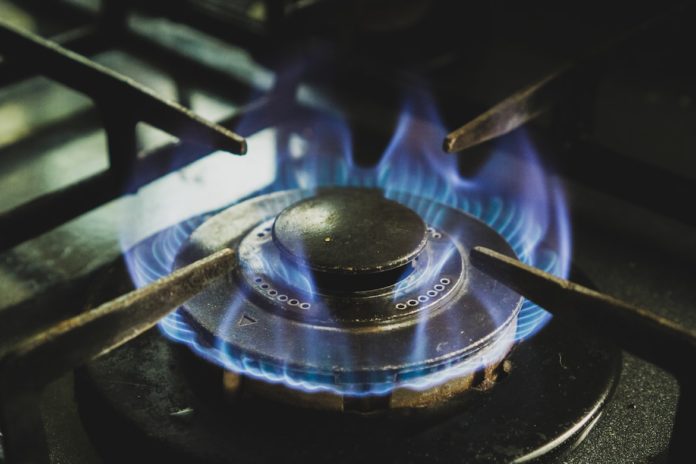 Senator Steven Oroho and Senator Joe Pennacchio will introduce legislation protecting the right of New Jerseyans to buy and use gas stoves and appliances.

“We can’t let President Biden or Governor Murphy ban affordable energy choices while New Jersey families are struggling with soaring prices and inflation,” said Oroho (R-24). “We certainly don’t need Democrats in our kitchens dictating how we cook our dinner. It’s big government overreach that we need to stop.”

Oroho and Pennacchio are drafting legislation that will prevent a ban from being implemented in New Jersey on the sale, installation, or operation of gas stoves and other gas appliances.

The new legislation follows a Bloomberg interview in early January in which a commissioner for the Consumer Product Safety Commission (CPSC) in Washington set off a firestorm by saying his agency could issue a federal ban on the sale of new gas stoves in response to alleged health concerns.

While the CPSC walked back the commissioner’s comments in response to a massive public uproar, Pennacchio warned that a state-level ban on gas stoves and appliances remains the long-term goal of Governor Murphy’s Energy Master Plan.

“A federal ban on gas stoves may be on hold for now, but we know Governor Murphy’s expensive green energy plan would force New Jersey families and businesses to electrify everything, including their stoves, water heaters, and furnaces,” said Pennacchio. “Our bill would guarantee the right of New Jerseyans to use gas appliances and prevent state regulators from implementing any intrusive and expensive bans. We’re taking power back from the Trenton bureaucrats who want to control our lives.”

A proposed rule that would have forced the electrification of thousands of large commercial boilers across the state starting in 2025 was pulled from consideration in December after the $2 million per boiler conversion cost was revealed along with the NJDEP’s admission that operating costs for electric boilers are around 400% higher than gas versions.

“Despite some setbacks, we have every indication that the Democratic majority in the Legislature will continue pulling the levers of state government to try to impose Governor Murphy’s extreme green energy plans,” added Oroho. “We know more of this nanny-state nonsense is on the way, so we’ll remain vigilant and keep pushing back on behalf of struggling New Jerseyans who deserve to decide for themselves.”

A number of Democrat-led local governments in other states have already banned gas hookups in new construction. Similarly, Democrats in New York, whose left-wing policies Murphy often copies, have proposed banning the use of gas in all new homes and buildings in the state.