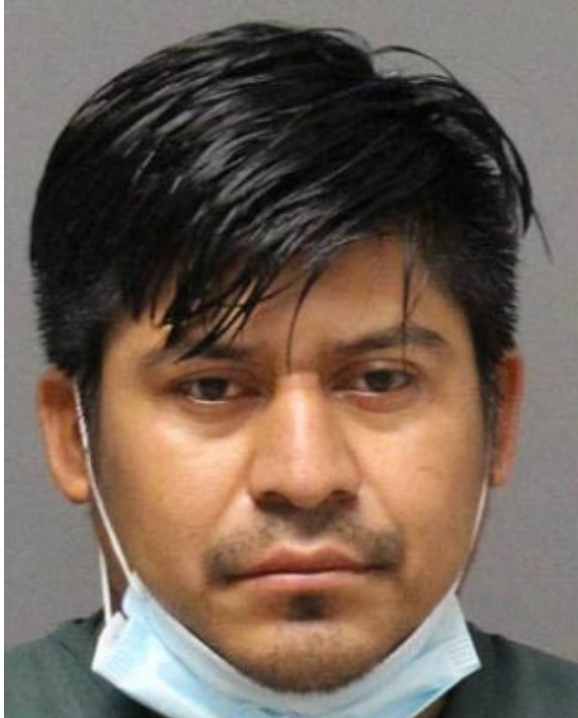 A Lakewood man has been sentenced to 25 years in state prison after pleading guilty to aggravated manslaughter for a stabbing death that occurred in Lakewood in 2020.

On August 31, 2020, Officers from the Lakewood Township Police Department were summoned to a business on 2nd Street in Lakewood in response to multiple 911 calls indicating that an individual had been stabbed at that location.

Santiago-Garcia was taken into custody at the scene, and has been lodged in the Ocean County Jail since his arrest.