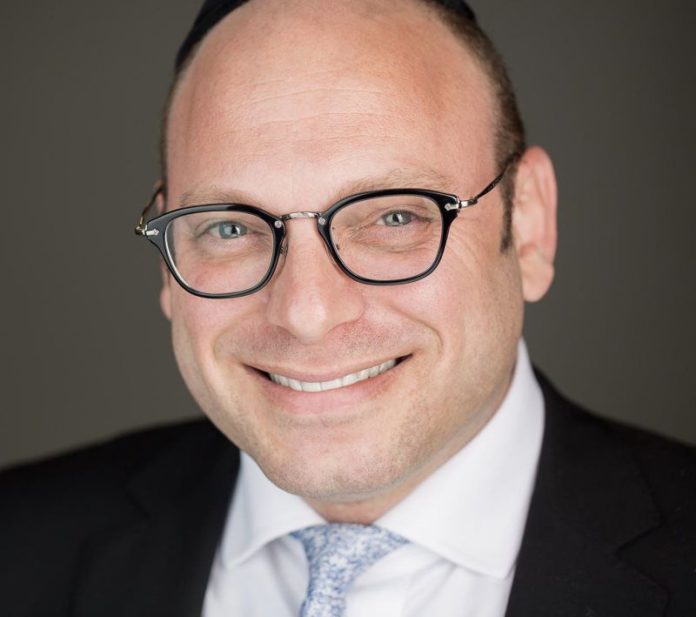 Honig told the NY Post that he contacted three Biden staffers to RSVP for the event, and even showed them that he was honored by Gov. Phil Murphy as a “uniter,” but didn’t hear back.

“The question is, is [Biden] punishing the Orthodox community for supporting [former President Donald] Trump? Regardless, my concern is as we’re going into the high holy holidays, would people read that Orthodox Jew attacks aren’t recognized by the White House? Because that encourages people to continue to be more aggressive,” Honig told the Post.

“The White House used hate. They used us, our blood — they used our DNA of Jews being persecuted and attacked daily as an excuse to make an event and didn’t include Orthodox Jews, who were the number one [target of] hate and antisemitism,” he added.

The event recognized 16 people from across the country as “uniters,” but none of them were Orthodox Jews, who have been bearing the brunt of hate attacks in recent months.

“They didn’t recognize any Orthodox Jew as a Uniter purposely, which stands out while then recogniz[ing] Islamic, Reform [Jews], [Christian leaders] and so on,” Honig said. “Our community’s leaders from the various large communities of Orthodox sectors where daily attacks accrue were missing [from] the summit and not invited.”