Jackson Police to Crack Down on Driving Violations as Traffic Increases 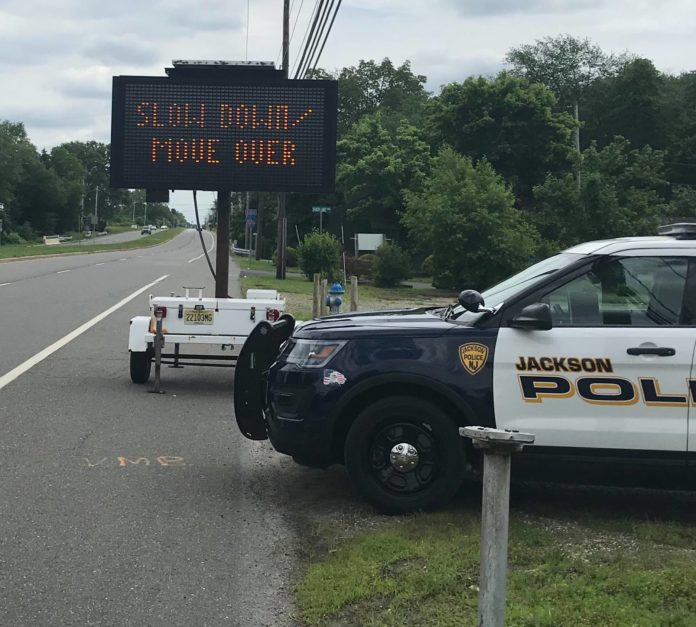 The Jackson Twp. Police Department will be conducting traffic enforcement details throughout the months of June and July in an effort to prevent motor vehicle crashes.

In 2021, Jackson Township reported 1,531 motor vehicle crashes. Of those crashes, 2 were fatal.

“The need for driver education and enforcement is ongoing due to increased traffic volume within the township,” Jackson police said in a press release. “Officers will be deployed at various locations known to experience a high volume of motor vehicle crashes. Officers will be looking for violations including, but not limited to, primary collision factors involving speed, red-light violations, distracted driving, unbelted drivers, and right of way violations. When violations are observed, violators will be cited and/or educated on the safety concerns associated with the violation.”

The police department said its ultimate goal is to enforce and educate the driving public while reducing serious injuries and fatal collisions.