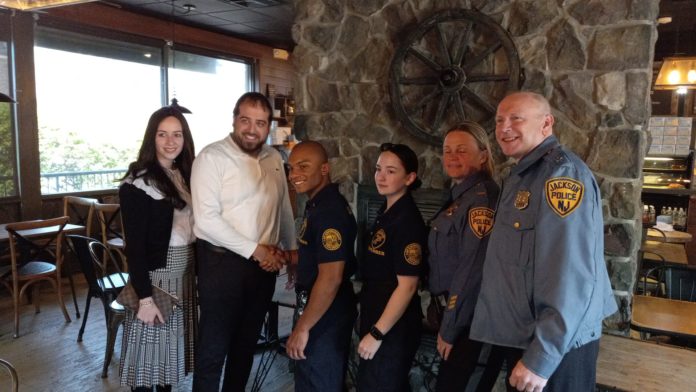 Jackson Police Explorers is a youth group from children ages 14 and up, in which young men and women learn about law enforcement, receive training from law enforcement professionals, and engage in volunteering activities across the community.

The group is holding a fundraiser this month, with a pre-fundraiser gathering taking place at Kava on Friday to honor members of the community who have already pledged funds to the Police Explorers.

The event was attended by Chief Kunz, several donors, as well as some members of the Jackson Police Explorers.

“We met, we had a drink, we made some new friends, and it was just a beautiful event that really strengthened the bond between residents and Jackson’s Police Department,” Chief Kunz told Lakewood Alerts.

“We are extremely grateful for the support we have from the community and the level of understanding, mutual respect, and appreciation that exists between police and the communities we serve,” he added. 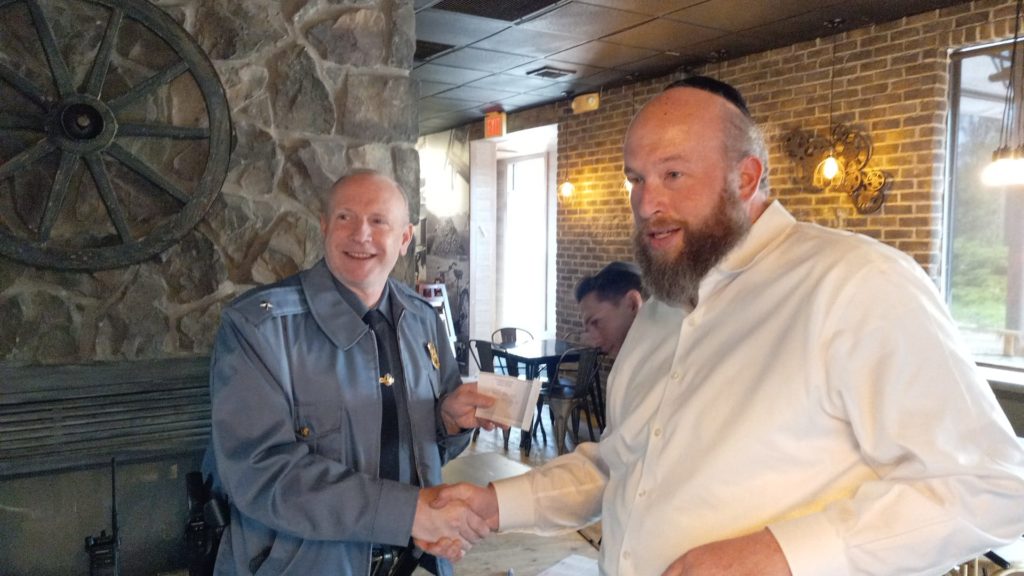 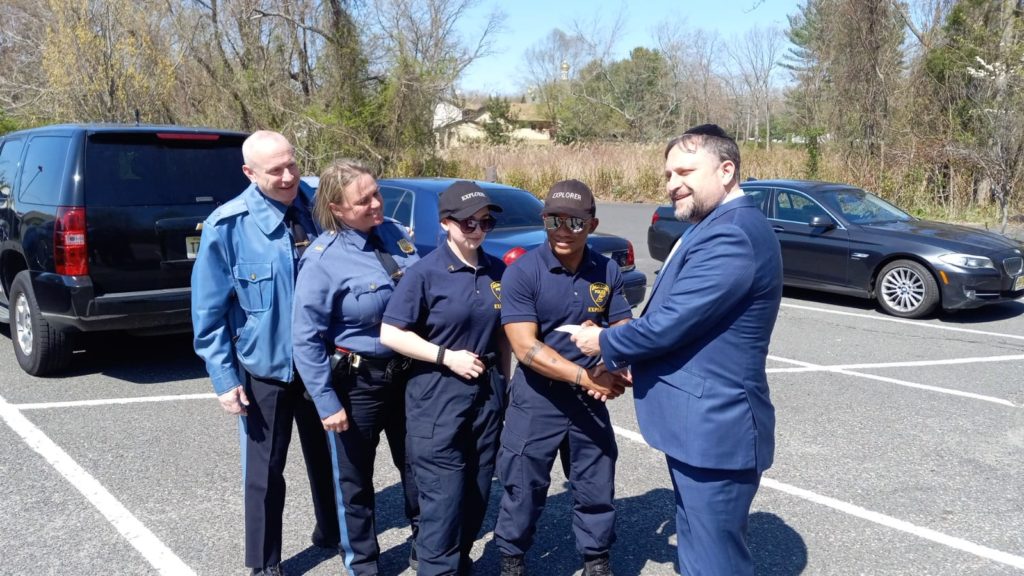 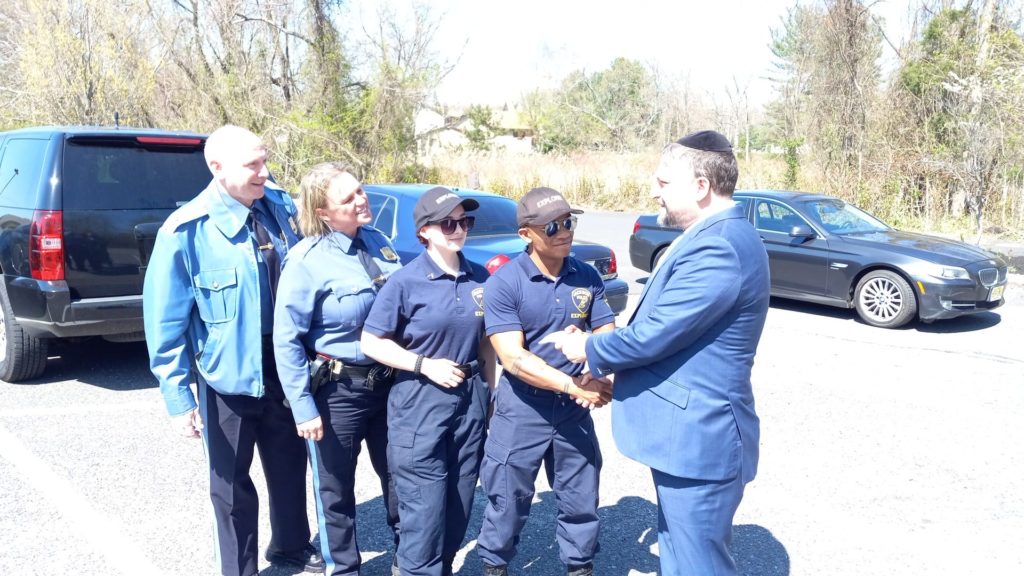 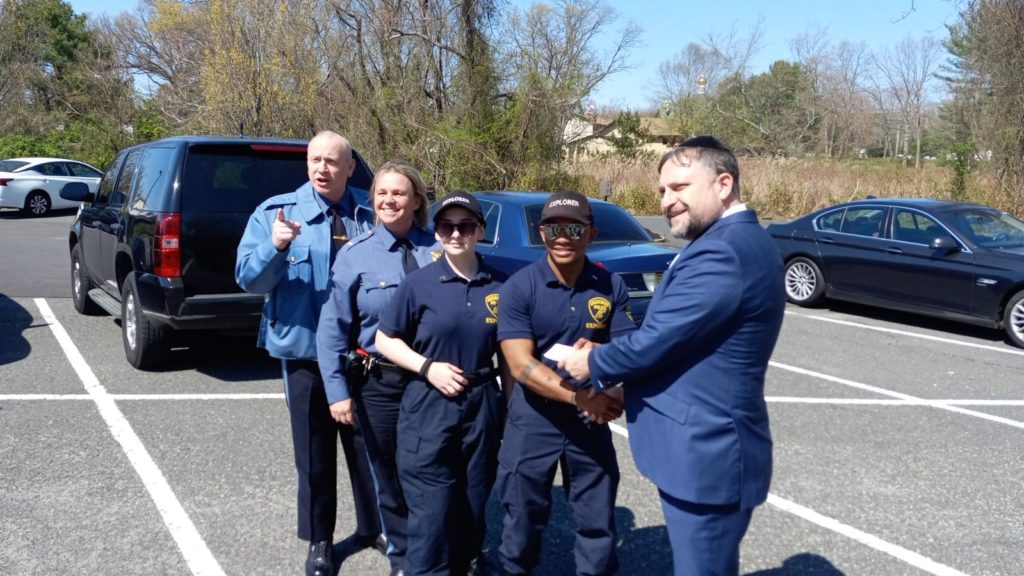 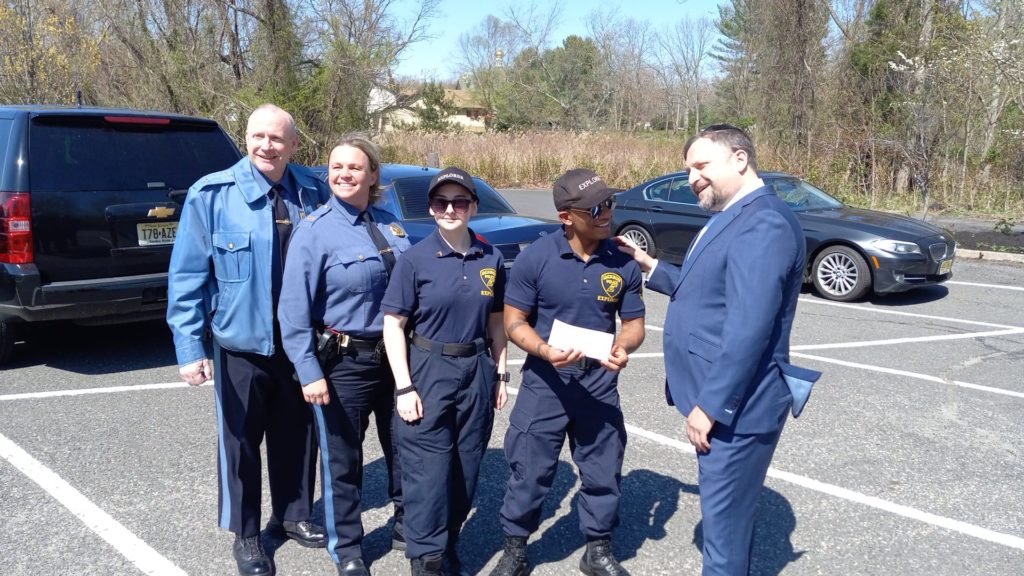 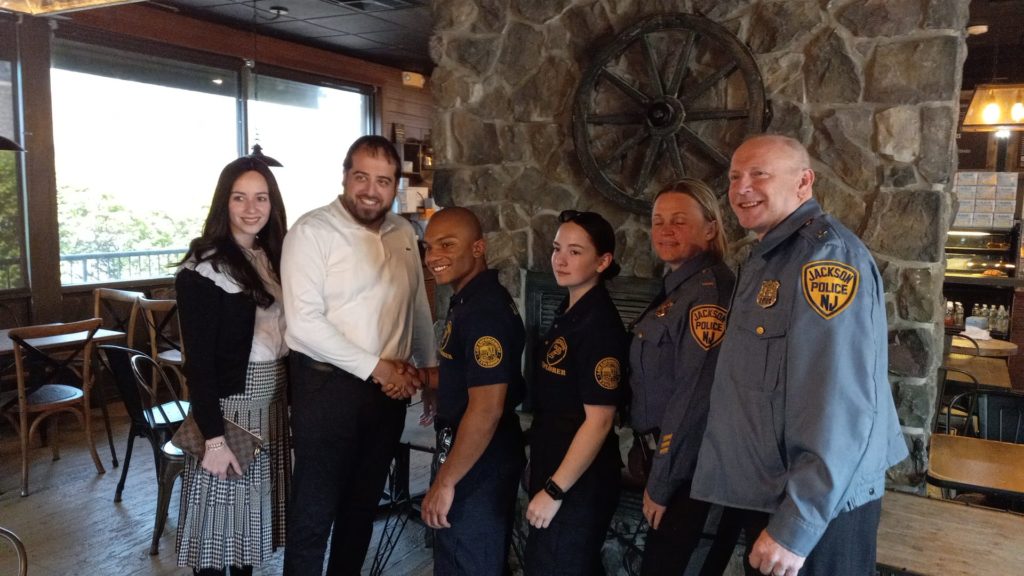 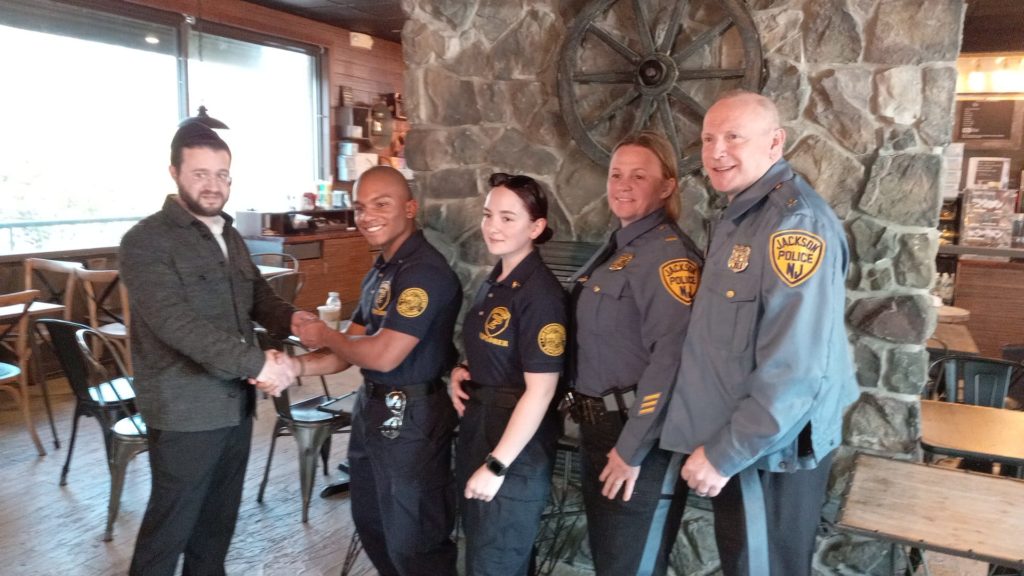