Is Gov. Murphy Running for President? His Hair Says Yes 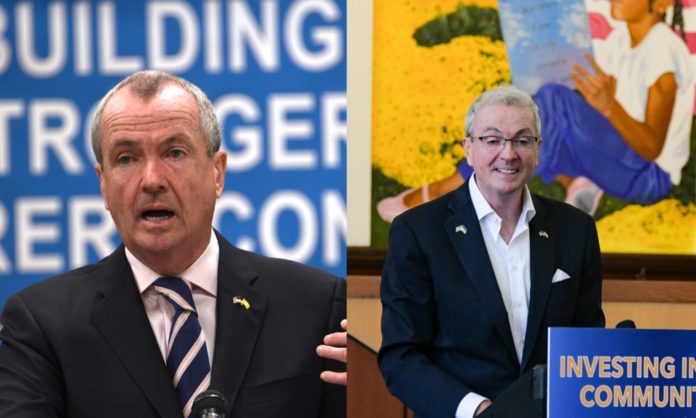 Governor Phil Murphy’s presidential ambitions has been the worst-kept secret in both Trenton and Washington, and the New Jersey governor has taken a number of steps to raise his national profile ahead of the 2024 presidential election.

While Murphy insists that he will not run for president if Joe Biden runs for reelection, it is becoming ever more likely that the 79-year-old Biden calls it a career after one term. This would open the field to a large number of Democratic candidates, and Murphy would like to come out on top.

Perhaps more than anything, Murphy’s hair tells the story of a man with presidential ambitions.

There are numerous facets to running for president. These include past experience, accomplishments, and of course, looks. While we might not admit it, the way a presidential candidate appears actually plays a very important role in a presidential run. And, of course, a key part of looking like a serious statesman is having a nice head of hair.

Governor Murphy seems to recognize that, and in recent months, the hair follicles on the governor’s head have made quite the resurgence, likely with the help of some hair products.

Below are some recent pictures of Governor Murphy’s resurgent hair. 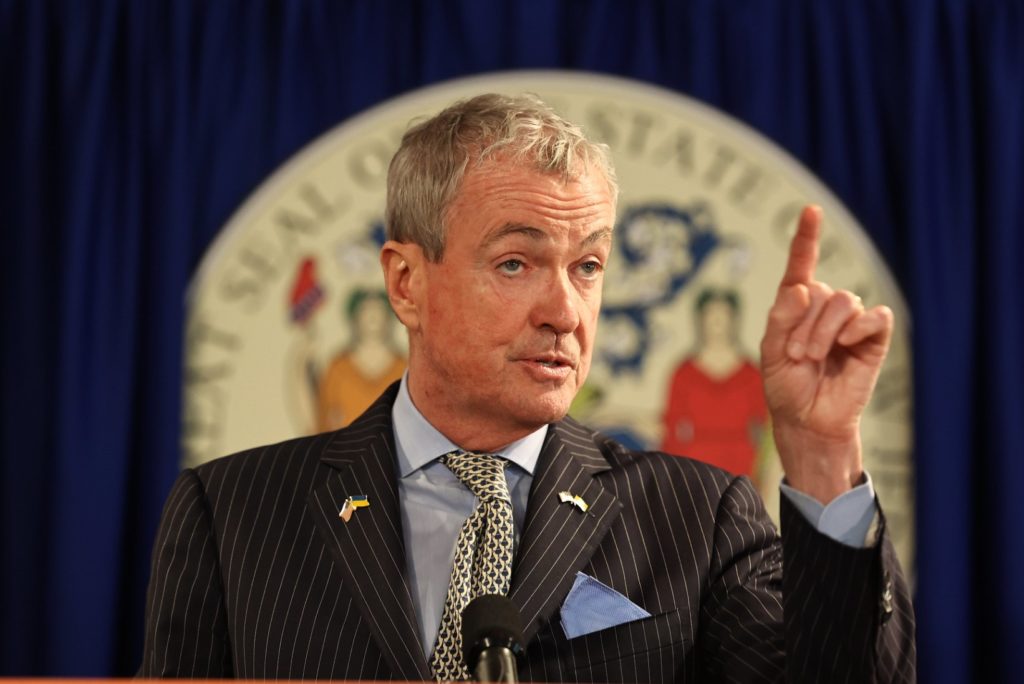 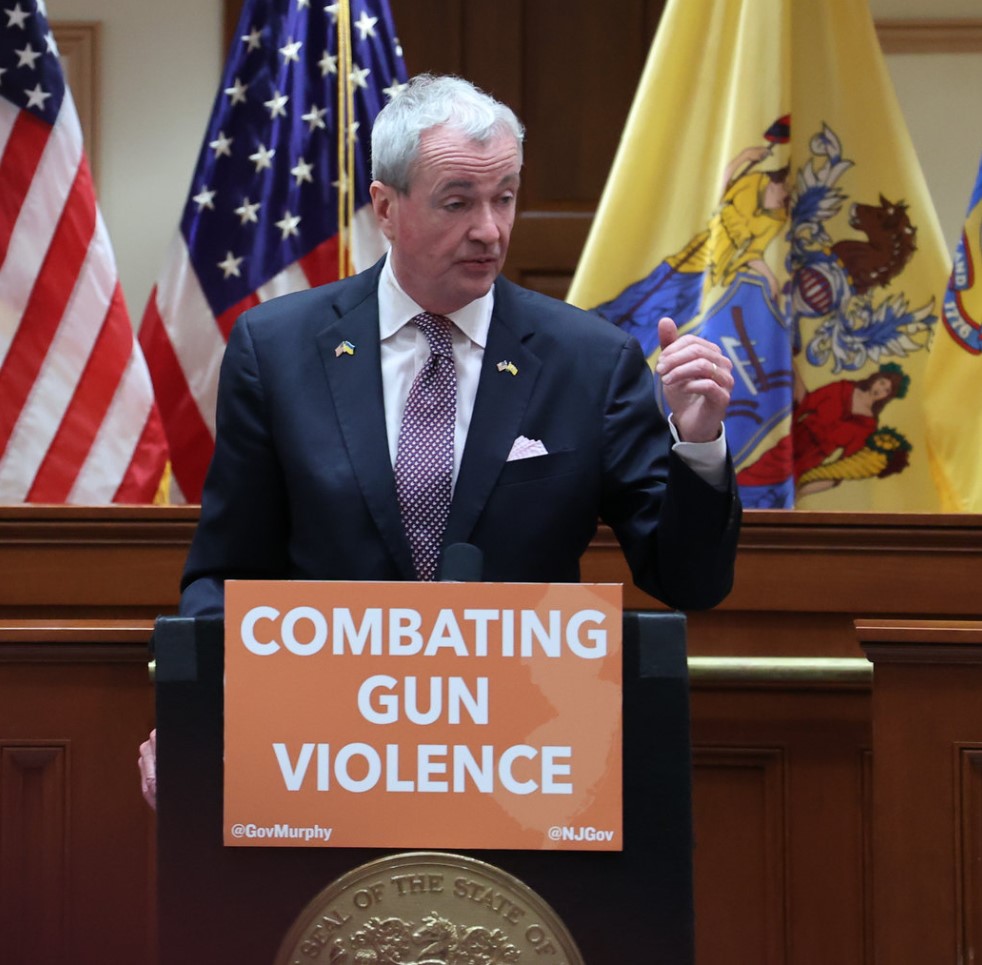 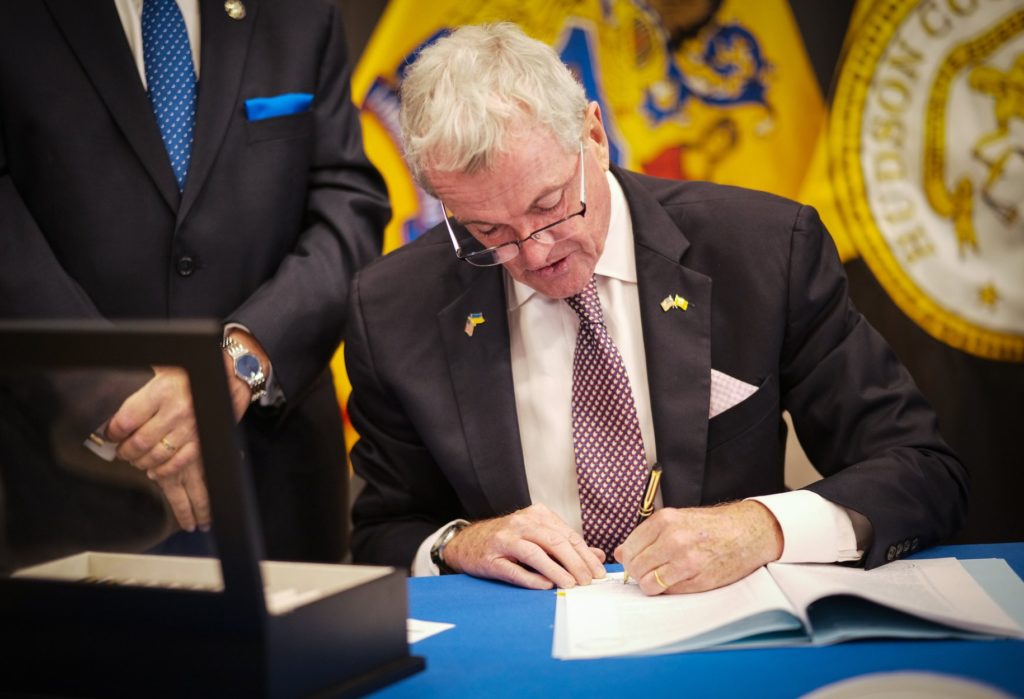 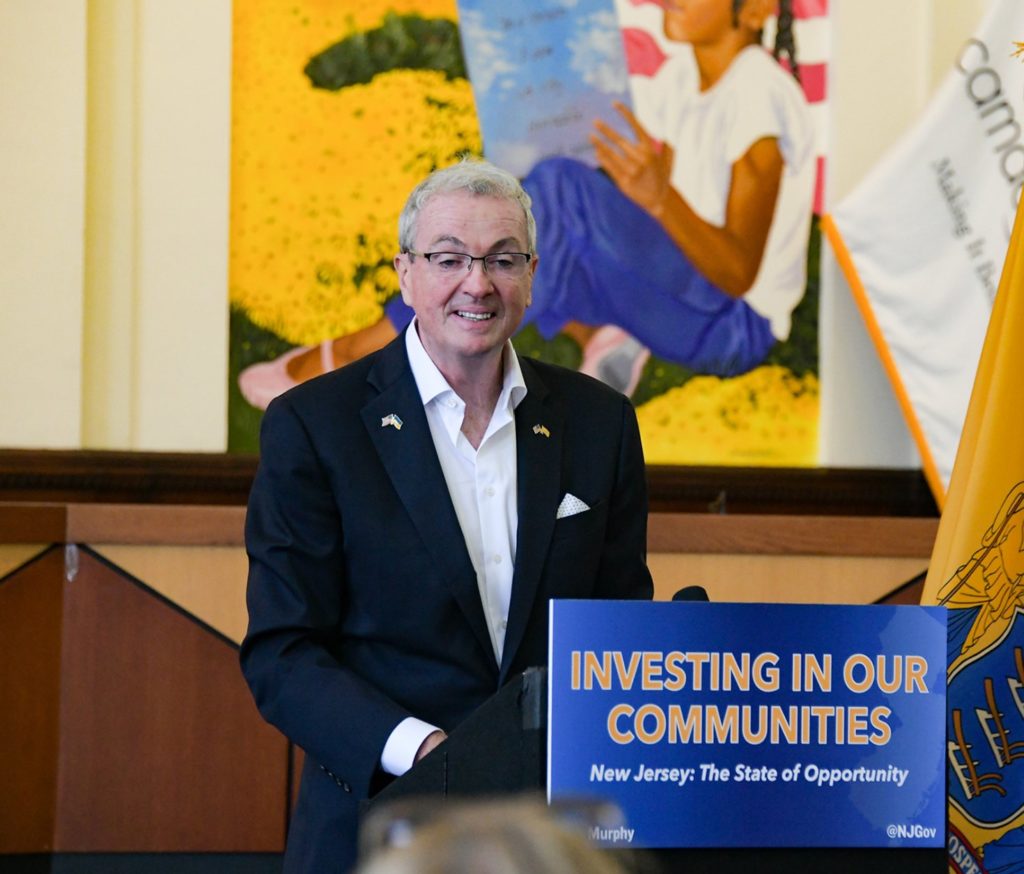 Now compares the above pictures to ones taken some time ago. The difference is obvious. 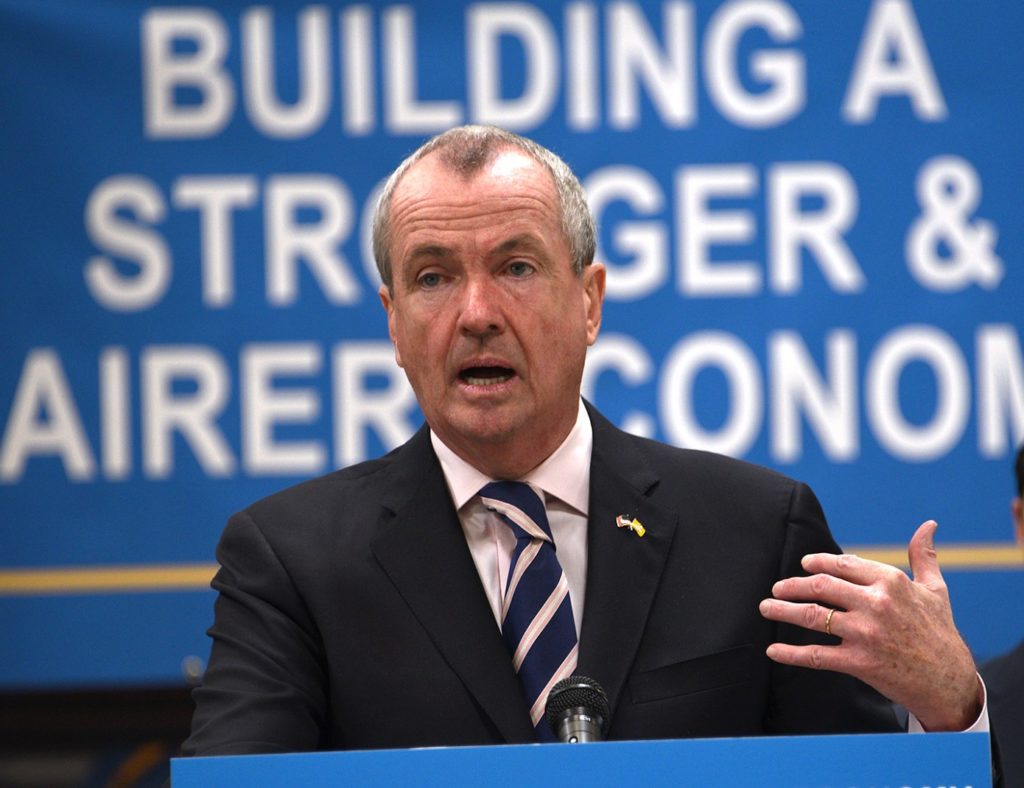 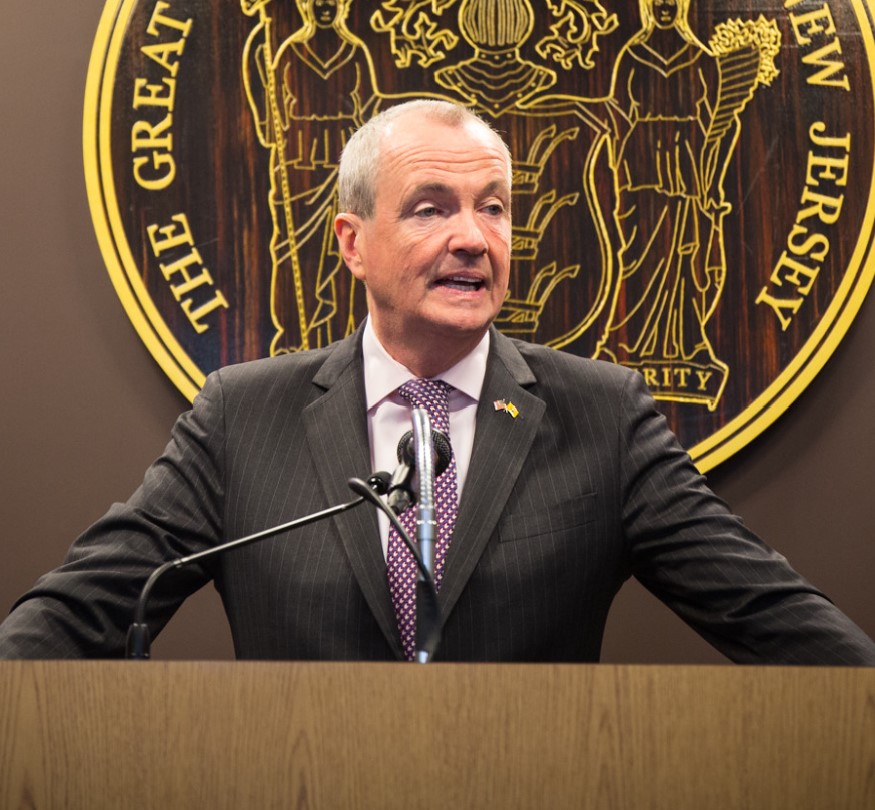 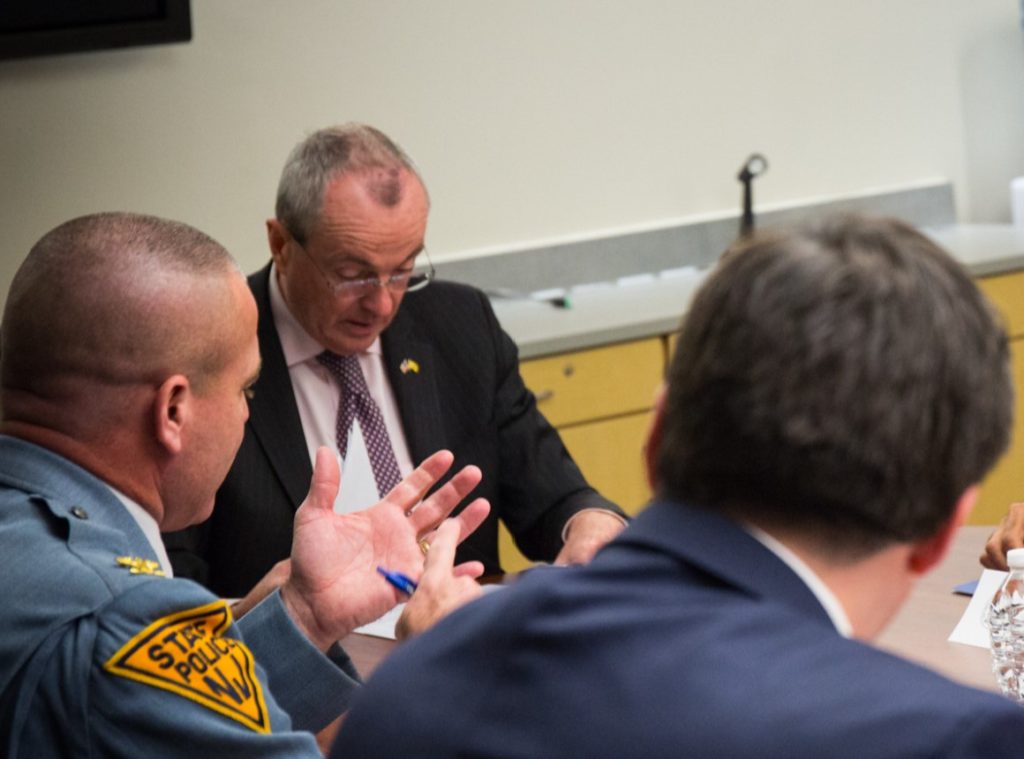 Will Governor Murphy run for president in 2024? Maybe not, but his hair certainly answers with a resounding yes.