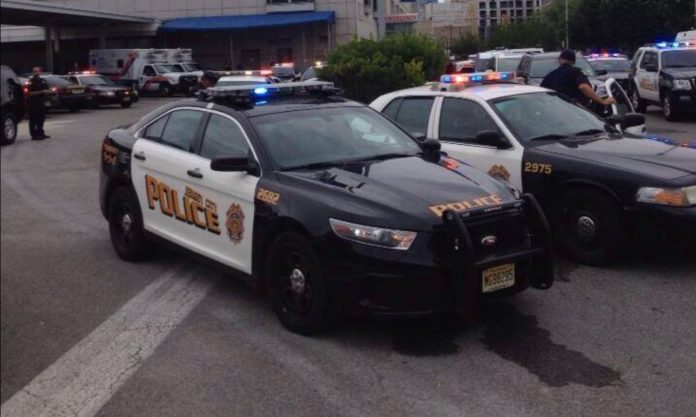 The Attorney General’s Office is conducting an investigation of a fatal police- involved shooting that occurred on May 24, 2022 in Jersey City, N.J. One male civilian sustained fatal injuries.

The decedent has been identified as Joseph Robertson, 59, of Jersey City, N.J.

According to the preliminary investigation, uniformed officers of the Jersey City Police Department responded to the intersection of Communipaw Avenue and West Side Avenue, Jersey City, N.J. at approximately 11:56 p.m. on May 24 in response to a 911 call of a domestic dispute involving a man with a gun. During the encounter, Officer Omar Polanco of the Jersey City Police Department discharged his service weapon, fatally wounding Mr. Robertson. Officers and emergency medical personnel rendered first aid to Mr. Robertson, and he was pronounced deceased at the scene at 12:19 a.m. A firearm was recovered near Mr. Robertson.