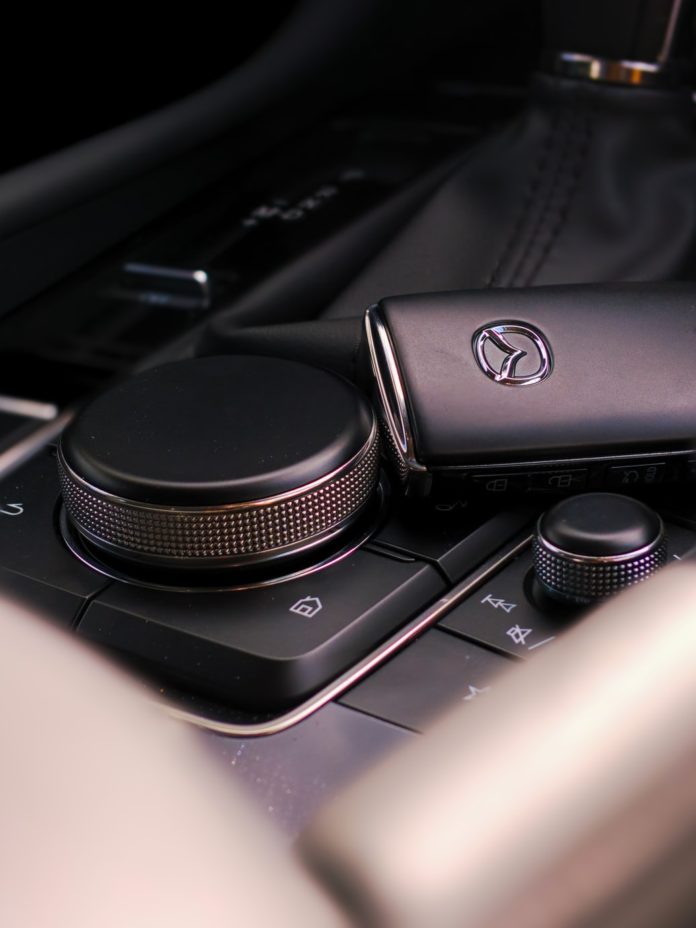 A troubling rise in car thefts in New Jersey is being blamed on New Jersey’s strict rules against police chases, with few exceptions.

Under new orders from the Attorney General’s office, police can also chase vehicles if the occupant is suspected of a serious crime, such as manslaughter, vehicular homicide, kidnapping, and aggravated assault, among other things.

“Criminals are stealing cars to hide their identity as they commit other offenses and now cops can’t pursue a possible stolen vehicle. It’s ridiculous and irresponsible,” Assemblyman Brian Bergen said.

However, Acting Attorney General Matt Platkin’s office said that the new rules prohibiting most pursuits are based off a cost-benefit analysis of police chases.

Additionally, analysts say the data suggests that most incidents of stolen vehicles come after the owner left their keys in the car, inviting criminals to drive off with it.