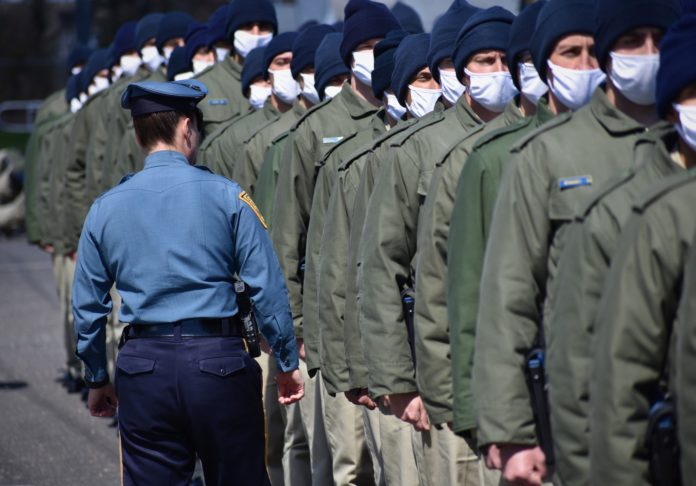 The additional class will be partly funded through $4 million in State Fiscal Recovery Fund monies allocated under the federal American Rescue Plan and through an additional $5 million in State funds on top of the increase already put forward in the proposed FY2023 Budget.

With over 100 enlisted NJSP troopers becoming eligible for retirement by October 2022 and an additional 108 becoming eligible in 2023, training and graduating two new classes of troopers in FY2023 will help the State Police maintain adequate staffing levels to fulfill its responsibilities. With today’s announcement, the 164th class will commence in September 2022, which will enable the 165th class to begin in early 2023.

“The New Jersey State Police have and continue to be invaluable partners in our efforts to combat COVID-19, the opioid epidemic, gun violence, and the many other security challenges facing our state,” said Governor Murphy. “I am proud to support these crucial efforts through our commitment to graduate two new classes of troopers in the coming fiscal year. Increasing funding for our State Police will ensure they can continue to provide the high quality of protection and support the people of New Jersey deserve.”

“I commend Governor Murphy for once again demonstrating his strong commitment to the New Jersey State Police and for proving what is known throughout New Jersey – that our State Police is among our country’s premier law enforcement agencies,” said Acting Attorney General Platkin. “I thank the Governor for investing in the next classes of Jersey Troopers, and I am confident that, under Colonel Callahan’s leadership, the State Police will continue protecting the public, responding to emergencies, and keeping New Jerseyans safe.”

“These two State Police classes will allow us to bring the next generation of law enforcement into our ranks, and as we have seen over the past few years, our role is ever changing. Applicants who are selected must be ready for the dynamic challenges that come with being a trooper,” said New Jersey State Police Superintendent Colonel Patrick Callahan. “I would like to thank Governor Murphy, Acting Attorney General Platkin, and the Legislature of New Jersey for their continued support in our mission to protect the citizens of this State and ensuring our troopers are provided the resources to do just that.”

The State Police serve as the central point of contact for law enforcement agencies across the state for various tactical, technical, and forensic services, and are responsible for helping the State prepare for and respond to natural disasters and emergencies. In addition to a number of other responsibilities, the State Police also play a major role in responding to the opioid epidemic and regulating firearms.

“Through the addition of a second class of state troopers this year, the New Jersey State Police will be better equipped to serve our state in the most effective way possible,” said Senator Linda Greenstein. “I look forward to seeing the 164th and 165th classes join our state police forces and seeing how they will fulfill the duties that come with this role.”

“I remember back in the 80’s and 90’s when drugs had basically taken over our corners in Camden, it was the State Police working along with the county, federal government, and the Camden Police Department that took our streets back from the drug dealers,” said Assemblyman William Spearman at today’s press conference. “My streets are now safe. It’s an honor to be here, it’s an honor to see the diversity of the new class, and it’s an honor to live in New Jersey.” 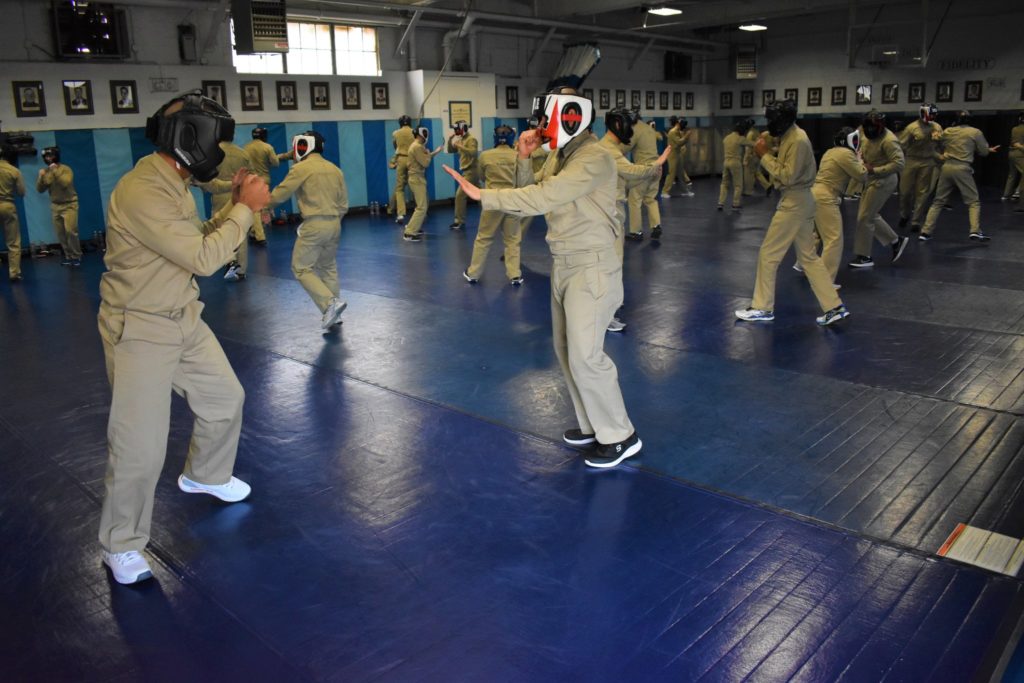 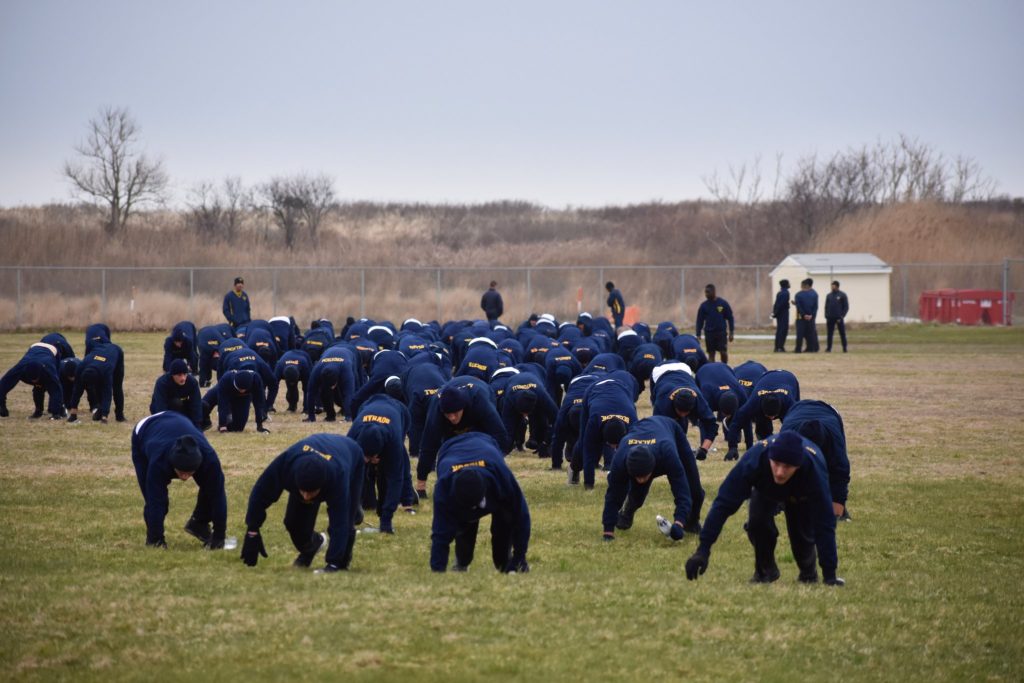 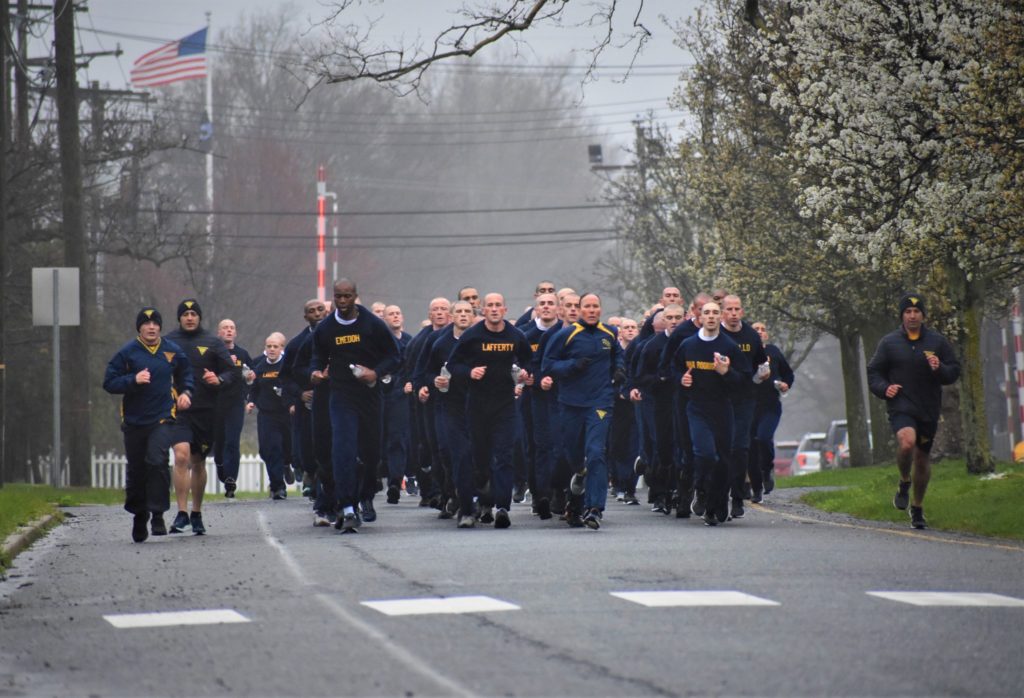