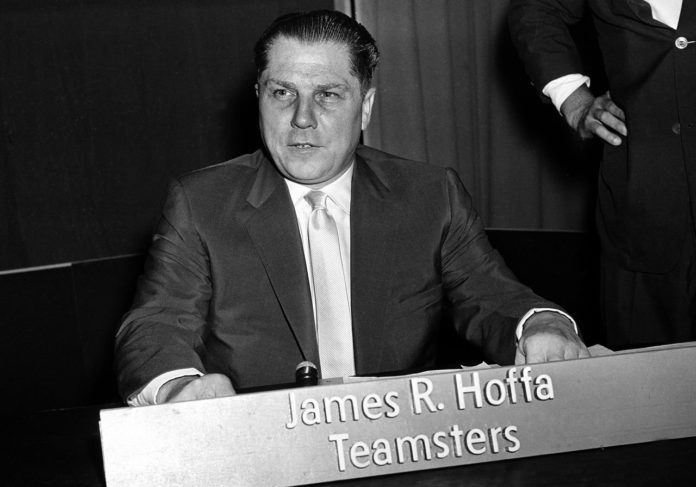 The FBI says it found zero evidence that Teamsters union boss Jimmy Hoffa was disposed of in a former landfill under a New Jersey bridge, after searching the area following a tip from an investigative journalist.

Hoffa disappeared in suburban Detroit in 1975 while meeting with a group of mobsters. It has long been assumed that Hoffa – who had deep ties with the Italian mafia – was killed after falling out of favor with mob bosses, but his body has never been found. Numerous theories have circulated in the decades since, but no sign of Hoffa has ever been located.

But last year, journalist Dan Moldea said he received information from Frank Cappola, the son of a mobster who indicated that Hoffa’s body was buried in a steel barrel beneath the Pulaski Skyway in Jersey City. This led the FBI to dig up the area, but to no avail.

“Nothing of evidentiary value was discovered during that search,” an FBI spokeswoman in Detroit said. “While we don not currently anticipate any additional activity at the site, the FBI will continue to pursue any viable lead in our efforts to locate Mr. Hoffa.”

“I’m not thrilled with the result,” Moldea told The Associated Press. “My impression today was them breaking the bad news to me: Thanks for the tip but this is over. That’s my interpretation.”