Dozens of Gas Stations, Including in Lakewood, to Drop Prices Friday in Support of Self-Serve 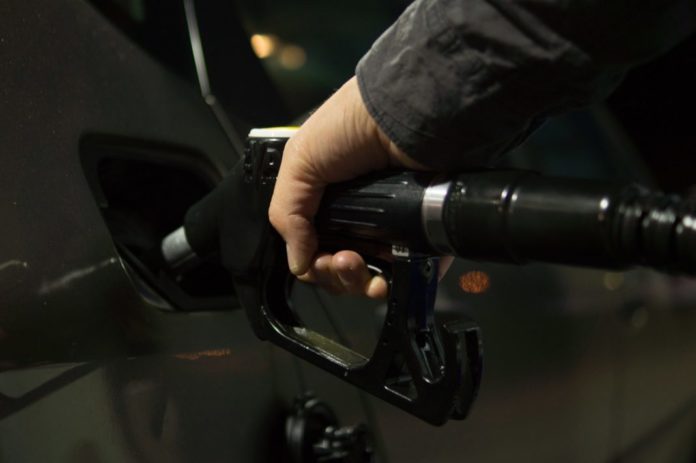 75 gas stations across New Jersey will be temporarily dropping their prices to show that self-serve gas in the state could help reduce gas prices. New Jersey is the only state in the U.S. that doesn’t allow any form of self-serve gas.

The temporary drop is specifically in support of a bill, called the Motorist Fueling Choice and Convenience Act, that is currently sitting in the Legislature. The bill would give New Jerseyans the option to pump their own gas or have an attendant do it for them.

Advocacy group Fuel Your Way NJ announced the “Self Serve Day of Awareness” as part of a campaign to “educate the public about how much they could potentially save if the [legislation] were enacted.”

“With the cost of gas prices continuing to rise, it’s taking a bigger and bigger bite out of people’s wallets,” said Sal Risalvato of Fuel Your Way NJ. “We want the public to know that one of the quickest ways we can reduce gas prices is to allow gas stations the ability to offer self-serve in New Jersey.”

The gas stations in Ocean County participating in Friday’s temporary price reduction are: